Is It Time For Canada To Apologize To Libya? 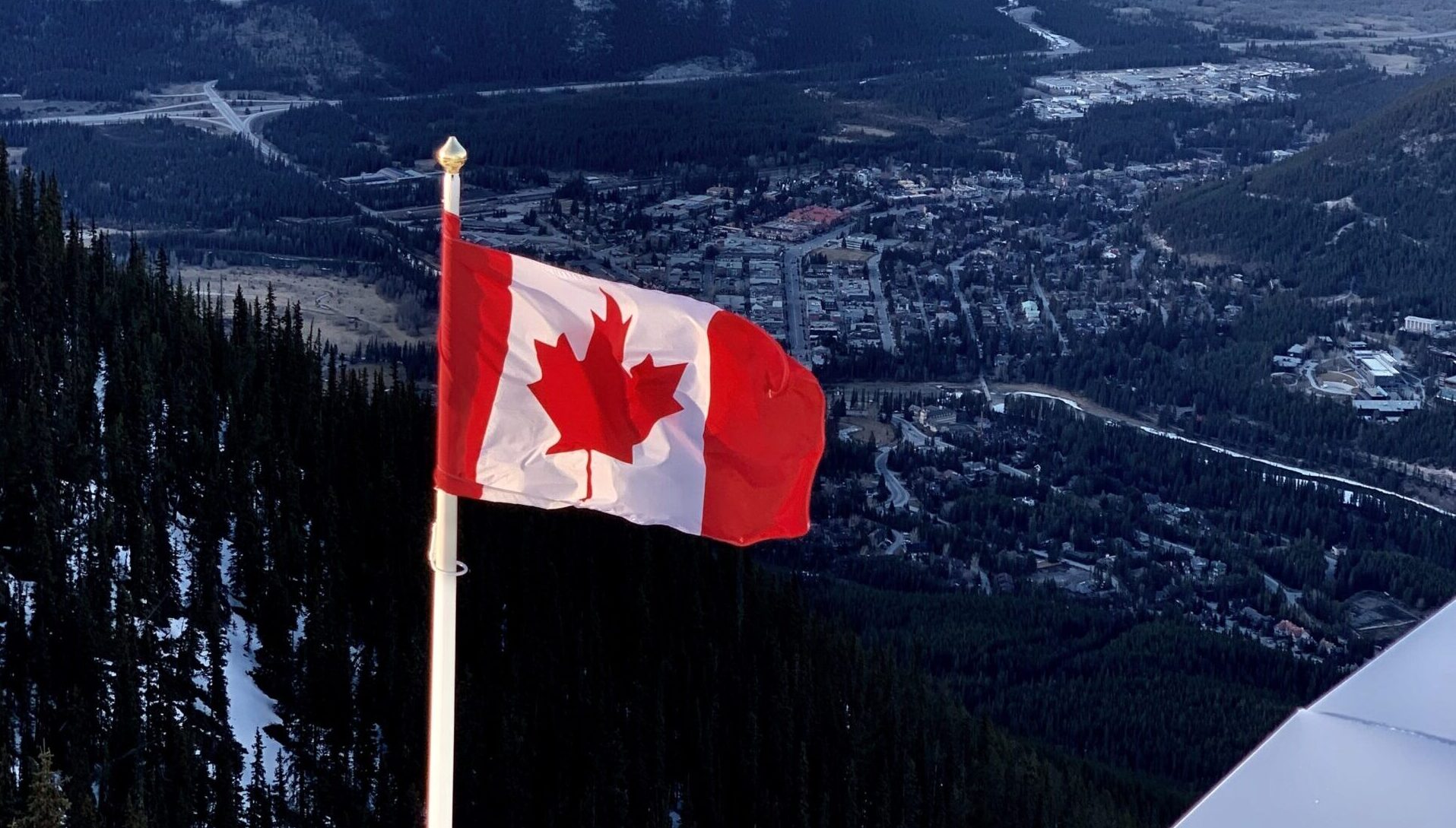 Canada said their war in Libya was to defend human rights and enable democracy. But, NATO’s 2011 assault has unleashed a decade of instability and violence as well as deteriorating social and economic indicators. And they still haven’t held presidential elections.

This article was written by Yves Engler and originally published by AntiWar.com.

Since the start of the month there has been an uprising against living conditions in Libya. Protesters are unhappy with power outages, corruption and the divided country’s failure to hold elections. On July 1 the parliament building in the east was stormed and burnt.

Describing the scene in Tripoli and Benghazi, New Arab reported, “Some brandished the green flags of the regime of dictator Muammar Gaddafi, who was killed in a 2011 NATO-backed uprising that plunged the country into over a decade of violence.” A June 27 Reuters story about the dire situation in the country’s eleventh biggest city explained: “Like everybody else Reuters spoke to in Sirte, he viewed the 2011 uprising as a foreign plot to destroy Libya and hankered for calmer times when Gaddafi lavished money on the city.” In December the eastern and western based governments canceled a planned national election in part because Gaddafi’s son, Saif al-Islam Gaddafi, looked likely to win.

At the same time as Libyans revolt against the failure to hold elections, details are emerging about the scope of violence in recent years. A United Nations panel released a report two weeks ago detailing how militia fighters executed hundreds between 2016 and 2020. 247 bodies were uncovered in mass and individual grave sites in the western Libyan city of Tarhuna with many of the victims handcuffed and blindfolded.

Since Gaddafi was killed in October 2011 thousands, probably tens of thousands, have died in fighting. More than a decade after the foreign-backed war Libya remains divided between two main political factions and hundreds of militias operate in the country of six million.

At the NATO summit in Spain two weeks ago Italy’s Defense Minister, Lorenzo Guerini, warned that Libya required greater attention. In other words, 11 years after NATO “liberated” the country the alliance may consider intervening again.

Canada played an important part in the coalition that waged war on Libya from March to October 2011. Seven CF-18 fighter jets participated, two Canadian naval vessels patrolled the Libyan coast and Canadian special forces were likely on the ground. Canadian general Charles Bouchard commanded the entire NATO operation, “personally signing off on every last preselected [bombing] target,” according to the Globe and Mail.

The human toll of NATO’s war was significant. The alliance dropped 20,000 bombs on almost 6,000 targets, including more than 400 government buildings or command centers. Dozens, probably hundreds, of civilians were killed in the strikes. NATO erroneously classified some civilian sites they struck as military targets.

Gaddafi’s final stronghold, Sirte, was the site of widespread war crimes. Under siege by NATO fighter jets, this city of 100,000 was cut off from outside water, medicine, food and electricity supplies for weeks. After they captured the city the rebels executed hundreds. CBS News reported, “nearly 300 bodies, many of them with their hands tied behind their backs and shot in the head, have been collected from across Sirte and buried in a mass grave. … There are no names in one graveyard, only numbers: 572 so far and counting.”

Throughout the conflict Canadian officials pressed for violence. Briefing notes uncovered by the Ottawa Citizen show that foreign minister John Baird pushed the rebels National Transitional Council to keep fighting when he visited Benghazi in June 2011. “Hawkish Baird urged Libyan rebels to keep up fight”, noted an April 2012 headline describing the minister’s visit with the rebels three months into a seven-month war. In public he called for an end to the fighting, but in private Baird “impressed upon the National Transitional Council the importance of pushing forward militarily.”

Apparently, Canadian officials wanted to make sure Gaddafi was taken out by force. In April 2012 La Presse reported on internal documents that showed how Ottawa pressed neighboring countries not to grant Gaddafi exile after Tripoli fell. A September 2011 document explained: “There is a fear that Gaddafi is seeking asylum and assistance of neighboring countries that have maintained good relations with Libya. … A study on the options available to Canada to influence these countries to refrain from providing any aid or safe haven to Gaddafi was also conducted.” Prime Minister Stephen Harper later celebrated the dictator’s summary execution.

Canada recognized the violent and repressive NTC as the legitimate voice of the country’s people while Gaddafi was still in control of most of the country. After giving everyone who fought against Gaddafi’s regime a blanket amnesty, the NTC made it illegal – punishable by life in prison – to glorify any aspect of Gaddafi’s 40-year reign. The same punishment awaited anyone who “attacks the February 17 revolution, denigrates Islam, the authority of the state or its institutions.”

But, at the same time Canadian officials presented the war as a struggle for human rights and democracy. During his trip to rebel-held Benghazi foreign minister John Baird called the NTC the “best hope” for Libya, noting that “obviously no government can be worse than the Gaddafi regime.” On his trip Baird visited the NATO command in Naples where he wrote on a bomb: “Free Libya. Democracy”.

11 years later most major social and economic indicators have deteriorated and there haven’t been presidential elections. Are any Canadians officials going to apologize?

Yves Engler’s latest book is Stand on Guard for Whom?: A People’s History of the Canadian Military.