Is The NBA Better With Parity? 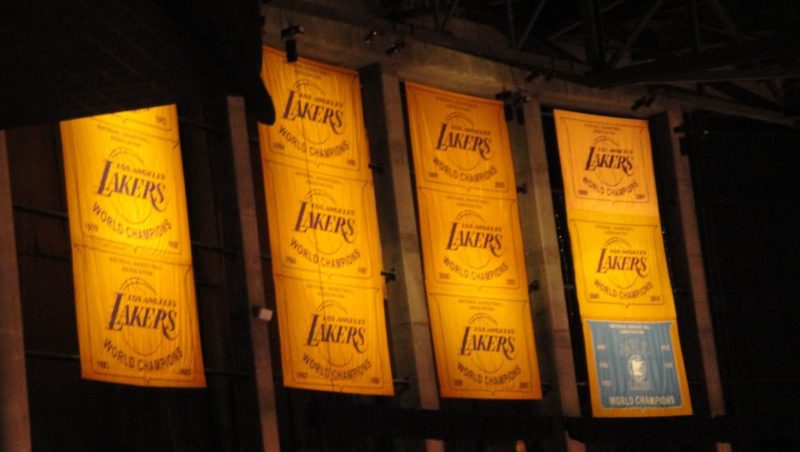 It’s a debate that seems to be as old as some sports themselves: is it better to have parity or dynasties? In the NBA, dynasties are much more common as the Lakers, Spurs, Warriors, and (maybe you can say they’re a dynasty) the Miami Heat have claimed multiple titles over the last 20 seasons. But is parity better for a league where players are constantly pushing to try to be part of the next big dynasty? The Brooklyn Nets made future-mortgaging moves to team up James Harden, Kevin Durant, and Kyrie Irving and if that group splits up without multiple championships, it’ll be hard to see it as a success. Similarly, the Philadelphia 76ers have stayed committed to the (sometimes) ill-fitting pair of Joel Embiid and Ben Simmons, hoping that the Process could take them to the promised land.

Part of what makes the NFL so massively popular is the fact that while there are very bad teams when the season starts, almost all of their 32 teams could conceivably have a shot at making the playoffs or winning the Super Bowl. With 53-man rosters, there’s a little more room for error or for a team to be able to withstand injuries than on an NBA team where teams usually use 10-man rotations with a few players at the end of the bench.

It’s unfortunate but in the NBA, an injury to a key player is essentially the end of a team’s title aspirations. This year alone the Lakers have seen their championship hopes take a huge hit thanks to long injuries to Anthony Davis and LeBron James while the Warriors went from a potential championship team to projected to miss the playoffs completely thanks to a preseason injury suffered by Klay Thompson. Championship windows in the NBA are tight and an injury like Klay’s has ripple effects throughout the team as Stephen Curry, Draymond Green and other team veterans certainly aren’t getting any younger.

All this goes to say that dynasties and league parity are both enjoyable for different reasons. The thrill of believing almost any team has a shot at the title is a lot better than the inevitable Thanos-like approach of a perennial favorite but there is still a flip side argument to be made. An NBA season is 82 games followed by teams needing 16 wins in the playoffs to win the title. Now, doing that four or five times in a decade is a feat of greatness that needs to be celebrated. Michael Jordan is the GOAT for a variety of reasons but leading the Bulls to six titles in eight seasons certainly is a large part of His Airness’ legacy.

Feel-good success stories will always have a place in any sport, it’s inevitable that fans will fall for those sentimental teams, but history seems to favor the dynasty.

As more players join forces and form super teams, the outlier champion will probably become rarer but more memorable than ever. Fans will always love to see unlikely success stories, but it’s the dynasties that make those underdogs so unforgettable.