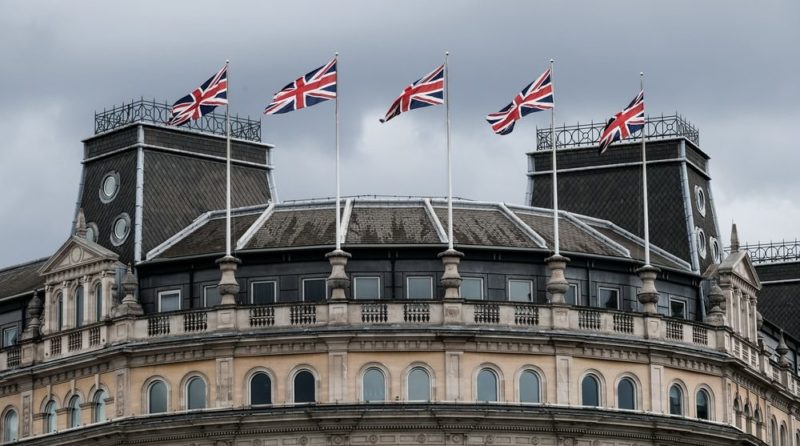 Are you ready for this week’s absurdity? Here’s our Friday roll-up of the most ridiculous stories from around the world that are threats to your liberty, risks to your prosperity… and on occasion, inspiring poetic justice.

This article was written by Simon Black of the Sovereign Man.com.

After four hours of debate yesterday in the House of Commons, the United Kingdom has approved an emergency measure that will, among other restrictions, fine Brits who LEAVE the country without a qualifying reason.

Ironically, the British government insists they can legally impose these new rules because of authority that was granted to them under a law called the Public Health Act… which just happened to be passed in… 1984.

Starting on Monday, anyone who leaves England must submit papers making a certified declaration of their reason for leaving. The authorities will then retain the discretion to fine travelers £5,000— nearly $7,000, if the reason isn’t valid.

The government has provided a list of 14 valid excuses, such as a professional football team traveling for a match. This is totally fine.

By the way, these new rules come despite Members of Parliament acknowledging in debate yesterday that 95% of Brits over the age of 60 have been vaccinated.

This means that the most vulnerable population has been administered a vaccine that they insist is safe and effective.

So… why the harsh lockdown rules?