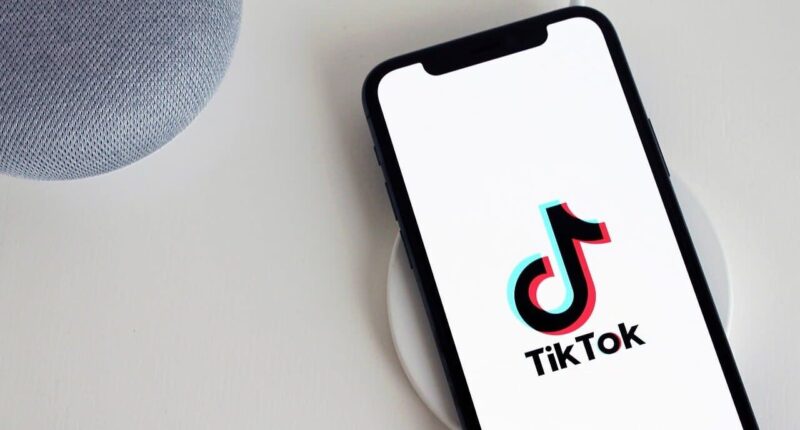 According to new data, children and teenagers spend an average of 91 minutes per day on the Chinese short-video platform TikTok, compared to just 56 minutes on Google-owned YouTube globally.

This article written by Brendan Taylor and originally published by Insider Paper.

According to TechCrunch, the data for 2021 paints a larger picture of how TikTok has captivated the next generation of web users, Gen Z (born between the mid- to late-1990s and the 2010s) and Gen Alpha (born after the early to mid-2010s).

The TikTok phenomenon began in June 2020, when it began to outrank YouTube in terms of average daily minutes watched by people aged 4 to 18.

TikTok has continued to dominate among younger users in the years since, according to a report published late Wednesday.

Last year, children and teenagers in the United States spent an average of 99 minutes per day on TikTok, compared to 61 minutes on YouTube.

TikTok usage in the UK reached 102 minutes per day, compared to 53 minutes on YouTube.

Users, on the other hand, are of all ages, not just children and teenagers.

The company also failed to consider how TikTok has been steadily infiltrating its territory with its own long-form content, potentially luring creators to a platform where both shorter and longer content is more intertwined.

TikTok, which is illegal in India, introduced the ‘Content Levels’ feature on Wednesday to help further safeguard the viewing experience for children and teenagers.

The platform will launch an early version of the feature in the coming weeks to help prevent content with overtly mature themes from reaching audiences aged 13 to 17.

According to the company, a maturity score will be assigned to the relevant video to help prevent those under the age of 18 from viewing it across the TikTok experience.