Lessons Learned As A Child 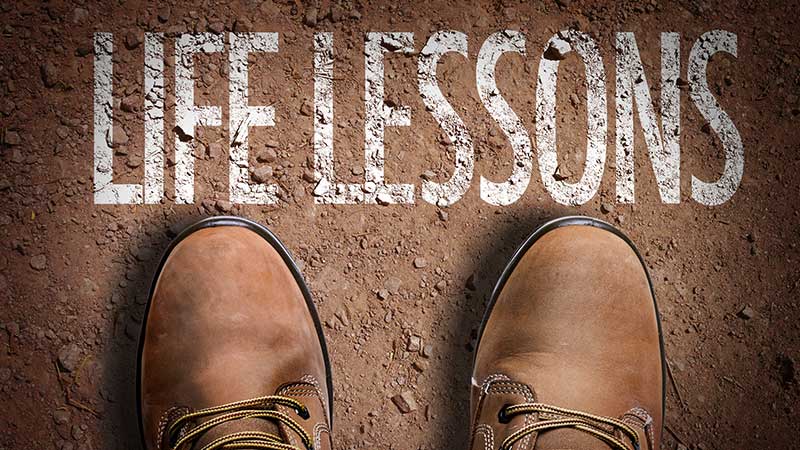 Growing up in Tucson, Arizona, one of my first jobs was selling food at the University of Arizona football, and basketball games. I started out selling popcorn and peanuts, then after a couple of seasons, I got promoted to selling Pepsi soda, where the ‘big money’ was. I went up and down the stairs at each game, hawking my wares. I would purchase my food from the University Concessions at ‘wholesale’ and would make five cents on every drink. I would net a dollar per tray of food, and over the course of a game, I could bring home anywhere from $12 to $14. This was back when minimum wage was around $2/hour, so for a four-hour game, I was making good money, while also experiencing the excitement of the game. I still remember two games that stand out to me to this day.

One fall day, I was walking up and down the isles selling my Pepsi. I had a choice: Regular, or Diet. One family up in the top of the stadium asked me if I had Sprite. “No, that is only sold at the concession stand, and I cannot get that from my supplier.” The father had more kids with him, and taking a trip all the way down did not seem like a viable option to him. He said that he would me pay a “premium” if I could get him Sprite sodas. I would go to the regular concession stand, wait in line with everyone else, and then purchase the Sprite sodas at retail, then take them back to him. I may have made an extra $5 or $6 that day, in addition to my $14. Banner Day!

Another day that sticks out to me, was an isolated day in January, when on a normal business day (Monday during the day), there would be a basketball game. Many of my ‘regular sales people did this as a second job (Weekends or evenings), and so I was probably one of only 25% of the normal crew selling that day. I did not need to go to up and down the isles that day. As soon as I came out of the back concession area, I was approached by fans, who did not want to wait in line, and I sold as many, and as fast as I could take their money, and give them change. That day, I probably made closer to $40.When my Dad picked me up that day, I was beaming from ear to ear.

What are the lessons learned from those days of being my own boss?

John Tolson is the Director of Marketing and Membership for the Simi Valley Chamber of Commerce, where he has been for nearly 10 years. He also has an independent Insurance business, where he is a Broker for many home and auto carriers. Currently, he is also a Planning Commissioner for the City of Simi Valley. He can be reached at [email protected]