Let’s Learn To Thrive: Network Like Penguins And Elephants! 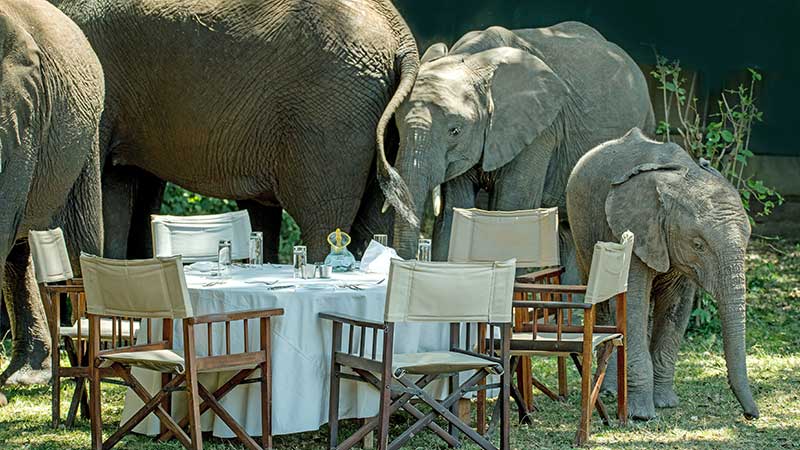 What can we learn about networking success from emperor penguins and elephants? The answer, surprisingly, is quite a lot. These two animals living in extreme conditions are master networkers.

What is networking?
Think about the word: “network.” It’s a word about process. These powerful seven letters create an idea as both a noun and a verb. According to Merriam-Webster Dictionary, network means “an interconnected or interrelated chain, group, or system.” Some key words in this definition are “interrelated and group.” However, the word also is a verb. Again, from Merriam-Webster, networking is defined as “the exchange of information or services among individuals, groups, or institutions. Specifically: the cultivation of productive relationships for employment or business.”

What does this mean?
It means the very core of business relies on networking. When one is looking for a job, it’s more efficient to identify the decision-maker, rather than to go through Human Resources. When a business is seeking out more customers, it’s more cost efficient to grow through referrals rather than to pay to gain each new customer. If you are looking to enhance your business, or find a new restaurant, or for a person to repair your home, you network. The adaptive Antarctica emperor penguins have a survival system: they form a huddle in constant motion to stay warm. Likewise, businesses thrive by creating a survival system. This system includes moving in a network and process with others.

When do people network?
The answer: All the time. Millions of people are on social networks such as LinkedIn and Instagram. Entrepreneurs meet like-minded business people in organized networking groups. Some examples include TEAM Referral Network, Le Tip, and BNI. Many professional trade organizations have internal networking groups. The opportunity to learn, lead, and grow through networking is endless. Based in Ventura and Santa Clarita Counties, networking expert Karen Cormier, franchise owner of TEAM Referral Network, highlights the value of networking for local businesses in her comment: “As a business owner, relationships are everything. During these times that 2020 has brought, being connected to fellow business owners is imperative. Your relationships with people that you know, like and trust will give you the support needed to grow and thrive.”

How does one network effectively?
Elephants network to survive in the wild. They are superior communicators, using sounds and communication signals which are heard by other elephants for miles. They are always listening, communicating, and helping one another. We must do the same to network well. Fine-tune your communication skills, practice listening, communicate your message concisely, and stay in your lane. Moreover, think about the other person, and promote a relationship-building mindset. These are some key aspects of networking.

What are the benefits of networking?
The better question to ask is, what happens if you don’t network? Well, nothing.