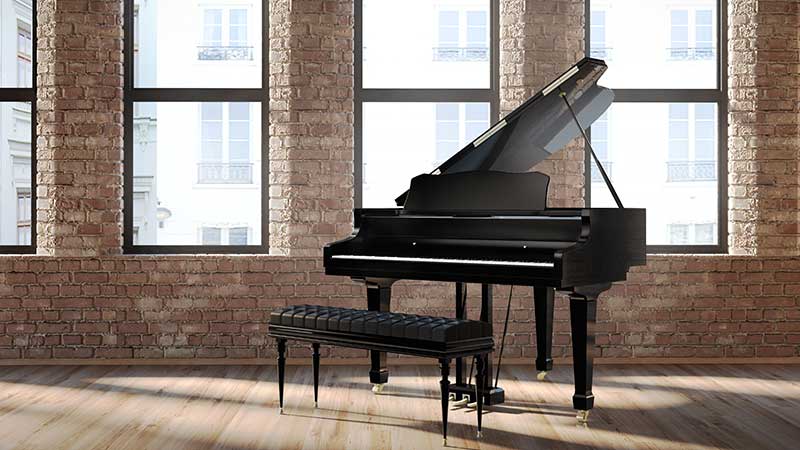 Lyle Mays was one of the greatest piano players of all-time. He won 11 Grammys, toured the world as a founding member of the Pat Metheny Group, he was into architecture, math, and he was one of the most brilliant musicians to walk the face of the Earth. To me though, I knew him as a friend.

I met Lyle in the fall of 2017. At the time, he had some health issues, and the first time I saw him, he was walking with a cane. Over the proceeding months, I saw his health improve dramatically, but it did not last for long.

Lyle Mays formed the Pat Metheny Group in 1975 along with Pat Metheny, and during his time in the band, he won 11 Grammys and sold millions of albums.

Even though Lyle was an incredibly accomplished musician, he did not talk about music in the way that most musicians would, he spoke about it more in terms of science and math. He did not consider himself to be tapping into the realm of music (something akin to Plato’s Real of the Forms), he considered his music to be an equation – something that can be quantified and scientifically dissected.

Lyle will be missed.

If you would like to listen to his music, I would encourage you to purchase a Pat Metheny Group album.