McDonald’s Secret Intelligence Unit Spies On Its Own Workers 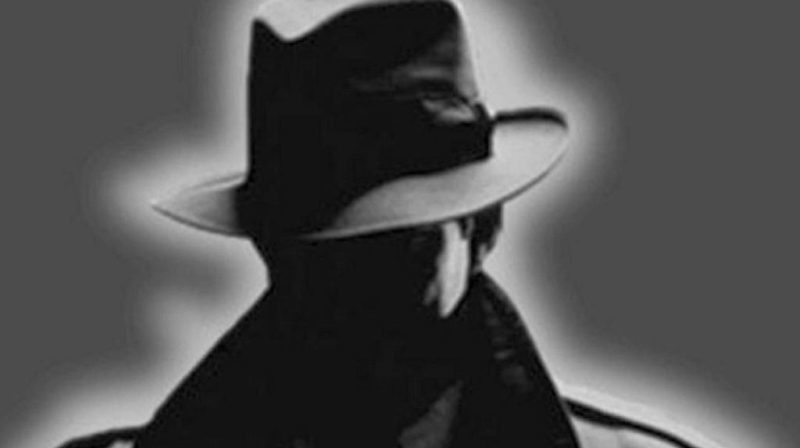 McDonald’s, the fast-food giant’s secretive intelligence team spies on its own workers’ activities working on a $15 wage movement.

This article was written by Insider Paper.com.

For a long time, McDonald’s has internally pointed employees working with the Fight for $15 movement as a security threat. McDonald’s also spies on its workers, according to Motherboard. McDonald’s says that this activity is to find protests that could endanger crew and customer safety.

The fast-food giant’s secretive intelligence unit has observed its own employees’ activities with the movement, which aims to raise the minimum wage to $15 per hour, including by using social media monitoring tools. Two workers who had the direct information of the monitoring leaked documents that had surveillance strategy and tactics details.

Many McDonald’s employees are politically taking part in the Fight for $15 campaign, which has taken fast-food workers strikes and protests since 2012. It works with one of the largest unions in the country but no McDonald’s workers have made unions.

Intelligence analysts team in the Chicago and London offices monitors the activities of Fight for $15 labor organizers across the world. It identifies McDonald’s workers who are actively participating in the movement, and who they are working with to organize strikes, protests, or unions.

The current political fight over a $15 minimum wage was proposed in Joe Biden’s COVID-19 stimulus package worth $1.9 trillion. Hence the surveillance is specifically significant. Both Republican and Democratic voters (and two-thirds of Americans) support increasing the minimum wage to $15. But the West Virginia Sen. Joe Manchin—a critical vote in the Senate—did not support a $15 minimum wage.

According to Motherboard, McDonald’s has a goal of collecting “strategic intelligence” on “counter-parties” as well as “political intelligence on difficult political landscapes in complex markets that could cause significant business disruption and impact returns on investment.”

One of the objectives of the intelligence team is to identify “how and where will FF$15 attack the brand,” according to an internal McDonald’s document acquired by Motherboard. Other questions include: “What risk scenarios will manifest in 2021 and put pain on McDonald’s?” and “How is the FF$15 executing its 2020 objectives?… what new tactics and strategies are not part of the FF$15’s 2020 objectives?”

A report in the leaked document

A report, in the leaked documents, on “Ongoing FF$15 Activity Against McDonald’s During the COVID-19 Crisis” consists of bullet points. In the report, the company’s intelligence analyst summarizes labor activists’ activities, in-person, and “virtual” protests.

“Protesters have gathered in parking lots, placed signs on their cars while passing through parking lots and drive-thrus, blocked traffic, and parked billboard trucks with FF$15 messaging outside [McDonald’s HQ] and restaurant locations,” the document notes.

The report concluded there was no notice before protest events, or strike letters often being forwarded on the event day.