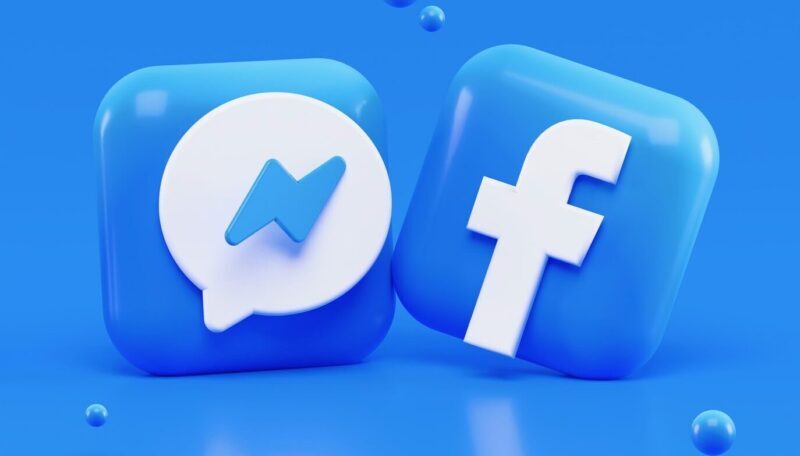 Attention on Wall Street was firmly focused on Meta, which after the close of the market on Wednesday delivered a gloomy mix of a sharper-than-expected drop in profit, a decrease in users and threats to its ad business.

Already jittery markets have punished pandemic-era darlings including Netflix for disappointing results, but many firms have seen their share prices bounce back as investors continue to push indices back up to record levels.

Meta shares fell by around 25 percent, erasing $200 billion off its value.

The plunge “is raising doubts about the sustainability of the broader rebound effort seen in recent sessions”, Briefing.com analyst Patrick O’Hare said in a note to investors.

“It is certainly feeding doubts about the sustainability of big percentage moves made by smaller stocks that were simply rebounding from oversold conditions on no news,” he added.

Craig Erlam at trading platform OANDA said the disappointing earnings from Meta and music streaming service Spotify — which reported a quarterly loss and projected lower profit margins in the coming earnings period — “brought investors back down to earth with a bang”.

The tech-heavy Nasdaq Composite index fell 2.6 percent at the start of trading, before clawing back a bit to stand down 2.2 percent in late morning trading.

Meanwhile, trading in Europe was animated by the Bank of England raising interest rates for the second time in a row while the European Central Bank kept its ultra-loose monetary policy intact.

While the BoE’s quarter-point hike to 0.5 percent to tackle soaring inflation which it said would peak at 7.25 percent in April was expected, the pound rose as the four of bank’s nine members wanted a 0.5-point jump to 0.75 percent.

That helped push down London’s FTSE 100, which has many multinational companies hurt by converting foreign sales into a strong pound.

The ECB, as expected, left its interest rates and stimulus exit plan unchanged, despite eurozone inflation unexpectedly rising to a record 5.1 percent in January.

Analysts viewed the figure as a potential headache for ECB President Christine Lagarde, who had previously ruled out a rate hike this year, is no longer doing so, which helped the euro move higher while stocks slumped in Frankfurt and Paris.

“Lagarde’s responses in the press conference made clear that the central bank no longer thinks a rate hike is unlikely this year,” said Erlam.

“It was always unlikely that we were going to see a dramatic shift in the absence of new economic projections but it’s clear after today that we will see something along those lines next month,” he added.

Investors are now looking ahead to US jobs figures to released

Meanwhile, oil prices turned higher after spending most of the day lower, one day after top producing countries led by Saudi Arabia and Russia announced another modest increase in output.