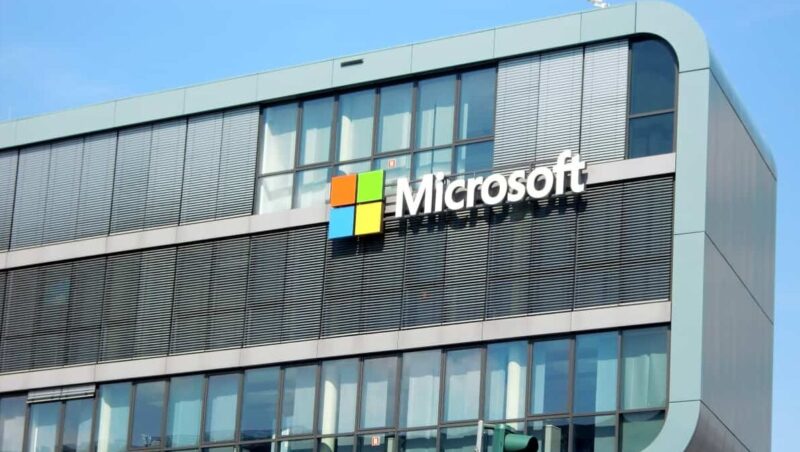 Microsoft on Monday said it had extended its partnership with OpenAI, the research lab and creator of ChatGPT, an artificial intelligence chatbot that has sparked widespread fears of cheating in schools and universities.

In a company blog post tweeted by CEO Satya Nadella, the tech giant announced a “multiyear, multibillion dollar investment to accelerate AI breakthroughs” that would be “broadly shared with the world.”

OpenAI’s ChatGPT became an internet sensation when it was released without warning in November, allowing users to experiment with its ability to write essays, articles and poems as well as computer code in just seconds.

With teachers alarmed by its ability, ChatGPT is banned in universities and school districts – including in New York City and Washington DC – and has sparked nervous debates about the future of office work.

California-based OpenAI is also the creator of DALL-E, a program that can swiftly draw up digital images and illustrations at a simple request.

Media reports have put Microsoft’s fresh investment in OpenAI at $10 billion, which would value the company at roughly $29 billion.

The announcement comes less than a week after Microsoft said it would lay off 10,000 employees in the coming weeks and redeploy investment to new priorities such as AI.

Microsoft’s statement said that the company would deploy OpenAI’s models “across our consumer and enterprise products.”

This indicated that Microsoft intended to include the technology behind ChatGPT and DALL-E into its own software products such as Bing, the search engine or the company’s Office apps.

“With ChatGPT being one of the most innovative AI technologies seen in the industry, Microsoft is clearly being aggressive on this front and not going to be left behind on what could be a potential game changing AI investment,” analyst Dan Ives of Wedbush Securities said in a note.

The company has counted on the financial support of prestigious contributors from the start, including LinkedIn co-founder Reid Hoffman, investor Peter Thiel and Musk.

The multi-billionaire served on OpenAI’s board until 2018, but left to focus on Tesla, the electric vehicle company.

The startup also relies on a team of computer scientists and researchers led by Ilya Sutskever, a former Google executive who specializes in machine learning.

OpenAI had about 200 employees by 2021, according to a query made directly on ChatGPT.