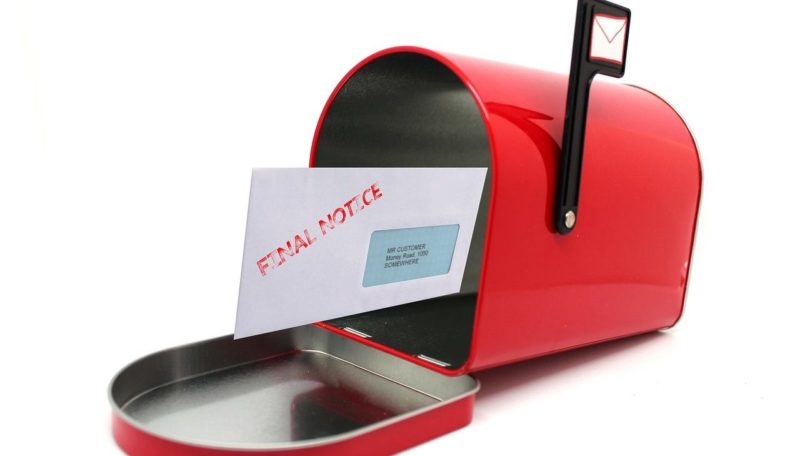 This article was written by Katy Grimes of the California Globe.com.

The Globe met with Jesus Arredondo, energy and regulatory expert, and the Principal of Advantage Consulting. He said the CPUC hosted an Energy Rates and Costs En Banc (in full court) last week that centered around themes and concepts raised in their White Paper, Utility Costs and Affordability of the Grid of the Future – California electric and gas cost and rate trends over the next decade. (paper is below)

California’s “decarbonization work” is the state’s and CPUC’s flawed scheme to reducing greenhouse gas emissions through moving to an all-electric grid, away from oil and gas, coal, hydroelectric and nuclear power.

Arredondo said at the hearing, CPUC Deputy Executive Director Ed Randolph, said that the work to advance transportation electrification and all electric homes could result in “… energy unaffordability in parts of the state.”

Think about that: “energy unaffordability” is already hitting in many parts of the state.

“We are going to hit an inflection point where energy will be so expensive because the good-idea fairies tried to rescue the world with renewable energy,” Arredondo said. “Unfortunately, the take a ‘more tempered’ approach recommendations were ignored.”

Assembly Utilities & Energy Committee Chair, Assemblyman Chris Holden (D-Los Angeles), said the State must ensure its energy system is clean, safe, and affordable, but warned the idea that the “grid will be either reliable or clean is a false choice.”  Holden called for creating a western-wide grid to lower utility bills and help decarbonize the system, Arredondo said.  Two years ago, Holden introduced legislation to create a regional grid but was unsuccessful. Opponents feared it would slow in-state renewable development and jobs, Arredondo said.

“While much of the focus at the daylong hearing was on the impacts of rates continuing to escalate over this decade, Mike Campbell with the Commission’s Public Advocates Office stressed that we are now in the midst of a rate crisis.”

With the white paper exposing private utility bills exceeding the annual inflation rate of 1.9% over the last seven years, with SDG&E’s rates increasing 48%, PG&E 38% and SCE 6%, just since 2013, there clearly is a rate crisis.

“At the En Banc hearing, Severin Borenstein, UC Berkeley Professor of Business Administration and Public Policy and CAISO Board member said that what utilities charge for energy is ‘way above its costs.’  Much of the rate increases, he said, are for fixed charges.  He suggested instead of raising rates to impose a tax to cover private utilities growing costs, from transmission to wildfire reduction work.  That tax, he said, should be higher on those with more income to help protect low-income customers.  The latter lack rooftop solar and other technologies to reduce their energy use, resulting in them bearing a great share of the fixed costs because charges are based on the amount of power consumed from the grid.

Other proposed strategies pitched for lowering electricity rates and protecting low-income customers is to tap into the state general fund money to cover rising costs.  Having utilities use ratepayer-backed bonds to cover their rising costs, as they are doing for wildfire capital costs and loss of income from the pandemic, however, is not seen as a solution.”

Arredondo said the paper highlighted that the utilities’ costs of capital, which includes transmission and distribution investments and low-income subsidies, also continue to rise – a total of 38% between 2016 and 2021.

While the Legislature has passed several COVID relief bills, none of what they have proposed – government grant programs, tax amnesty, licensing and fee waivers, emergency relief for low-income students, and stimulus payments – addresses the ever-increasing utility bills, or how the $1.25 billion in unpaid utility bills will be paid – or bailed out.

Arredondo noted, “the more regulations you impose on utilities, the higher rates go up. Every billion in spending translates into a 7% rate increase to the ratepayer.”