MLB Confirms The Red Sox Cheated, Then Let Them Get Away With It 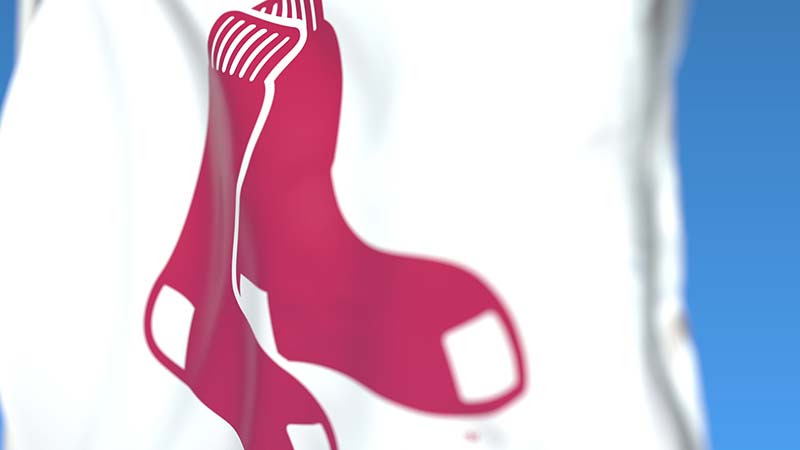 After the Houston Astros cheating scandal rocked Major League Baseball, it was announced almost immediately after that the Red Sox were being investigated on similar accusations. It was easy to connect the dots for the rationale behind them being investigated: Sox manager, Alex Cora, had been with the Astros the year prior, the season the Astros have undeniably been proven to have cheated during. After a lengthy investigation which resulted in the MLB being heavily criticized for the incredibly soft punishments they levied against the Astros (including no suspensions being given to any of the players who were involved), they’ve blown another opportunity to set a standard to help prevent these types of scandals from occurring again.

For their sign-stealing scandal, the Red Sox punishments were as follows:

Yeah, you read this right, that was the full extent of the punishment that the MLB enacted upon a team that cheated during a season in which they won a World Series.

Former manager Alex Cora was suspended for the 2020 season for his role in the 2017 Astros scandal, and after that punishment was handed out, the Red Sox quickly parted ways with him. But with no additional punishments for doing the same exact thing, he was suspended for with another team and again winning baseball’s biggest prize, he won’t likely have a hard time finding a job in the future. The Red Sox cheated their way to a title and the only person who received a punishment is an unknown replay operator. It seems a little odd that a non-uniformed employee would be the biggest ringleader or only culprit in a major cheating scandal.

Either it’s indicative that sign stealing, and other scandals, are a bigger problem than they’re letting on or, or the powers that be simply don’t care that 2 out of the last 3 titles that were handed out in their sport have major asterisks.