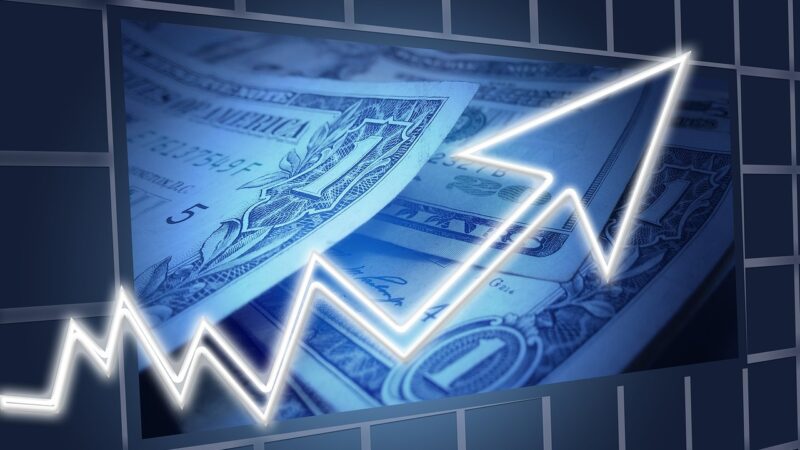 The mainstream seemed to take the March CPI data as good news. With core CPI coming in below expectations, the narrative is that we’ve probably hit peak inflation. But the producer price data that came out yesterday tells a different story.

The Producer Price Index (PPI) was up 1.4% month-on-month. On an annual basis, producer prices rose 11.2%. Both numbers were higher than expected and set all-time records.

Stripping out more volatile food and energy prices, the core PPI was up 0.9% from February. That was nearly double the 0.5% projection. It was the biggest monthly gain since January 2021 – when post-pandemic inflation really started to take off.

This does not scream “peak inflation.” In fact, it indicates consumer prices have a lot more potential to rise. As Peter Schiff said in a tweet, “Since YoY consumer prices only rose by 8.5%, businesses are still eating a lot of cost increases that will soon be passed on to their customers. This means future CPI increases will be much greater when they do.”

In other words, the continuing spike in producer prices will likely spill over into CPI down the road, meaning consumers will see more price hikes in the months ahead as businesses pass on at least some of their costs to customers.

Consumer prices typically lag behind producer prices. Looking at the data over the last year, there is a large gap between the prices producers are paying and the prices consumers are paying. Despite the left-wing spin blaming price gouging “greedy corporations” for inflation, companies generally have been slow to raise prices as fast as their costs. That means you’re likely going to be on the hook tomorrow for at least some of the price pressures businesses are feeling today.

Early on in this inflation spike, a lot of businesses appeared reluctant to pass on price increases to their customers because they believed the “transitory” inflation narrative. There was fear that competitors might not match price increases. The strategy was to eat the price hikes for a few months, ride out the transitory inflation storm and then move on. But with the transitory narrative dead and buried, there is nothing to stop businesses from passing their rising costs on to their customers.

In other words, don’t expect any relief from rising prices any time soon.