Human spaceflight has suffered a significant lull since the groundbreaking Apollo missions of the 1960s and 70s. But that looks set to change following the successful launch of NASA’s Artemis I mission, a crucial first step towards taking astronauts back to the moon.

This article was written by Edd Gent and originally published by Singularity Hub.

Since the space shuttle made its final outing in 2011, NASA has relied on Russian Soyuz capsules, and more recently SpaceX’s Crew Dragon spacecraft, to get its astronauts into space. And manned missions have been fairly unambitious, typically just ferrying crew to and from the International Space Station.

But this Wednesday the agency took a major step towards reinvigorating its human spaceflight program. At 1:47 AM Eastern Time, NASA’s Space Launch System (SLS) successfully blasted off from Cape Canaveral, Florida for the first time carrying an uncrewed Orion spacecraft, which will eventually take humans back to the moon and on to Mars later this century.

“It’s taken a lot to get here, but Orion is now on its way to the moon,” Jim Free, NASA deputy associate administrator for the Exploration Systems Development Mission Directorate, said in a press release. “This successful launch means NASA and our partners are on a path to explore farther in space than ever before for the benefit of humanity.”

The launch has been a long time coming. The SLS—the most powerful rocket ever built—was initially supposed to be ready by 2017, but has experienced years of delays and billions of dollars of budget overruns.

Even after being cleared for launch, the system suffered repeated setbacks, with launch attempts on August 29 and September 4 called off due to a faulty temperature sensor and a liquid hydrogen leak, respectively. Wednesday’s launch also had to contend with some last-minute snags, with crews having to fix a leaky valve and a faulty ethernet switch in the hours before take-off.

Ultimately everything went to plan though, with the SLS successfully lofting the Orion capsule to an altitude of about 2,500 miles before separating and falling back to Earth. The unmanned spacecraft will now travel 40,000 miles beyond the moon and then return to Earth over the next 25 days, giving NASA a chance to evaluate the performance of its systems before it has to ferry astronauts.

One of the most crucial tests will be to see how the vehicle’s heat shield holds up against temperatures as high as 5,000 degrees Fahrenheit as it re-enters Earth’s atmosphere. It will also be transporting several mannequins loaded with sensors designed to measure the forces and radiation that human astronauts will be exposed to while aboard.

Assuming everything goes to plan, the mission will set the stage for Artemis II, which will take a human crew around the moon without landing in 2024, according to current timelines. That will then be followed in 2025 by Artemis III, which will land the first woman and first person of color on the moon.

That third mission will rely on more than just NASA, though. The space agency has contracted SpaceX to create a modified version of the Starship spacecraft it is currently developing to act as a lander. A crew of four astronauts will fly to the moon aboard Orion, but two will then transfer to the so-called “Human Landing System” in orbit before descending to the surface.

By then, NASA is also hoping to have a small space station called the Lunar Gateway orbiting the moon. The plan is for both spacecraft to dock with the station during the crew transfer, though it’s also possible for the two to dock directly in case the Gateway isn’t ready in time. Either way, the station is likely to play an important role for future missions, as a stopover for astronauts headed for the lunar surface and eventually as a staging post for journeys to Mars.

There are still question marks over whether NASA can really meet its ambitious goals for a return to the moon, with its watchdog recently telling lawmakers that development delays in key systems mean that Artemis III will actually launch by 2026 at the earliest. And missions to Mars aren’t likely to be in the cards until at least the late 2030s, according to NASA administrator Bill Nelson.

But the launch of Artemis I is nonetheless a significant milestone in space exploration, and marks the beginning of an exciting new era of human spaceflight that could ultimately lead us further into the solar system than we’ve ever gone before. 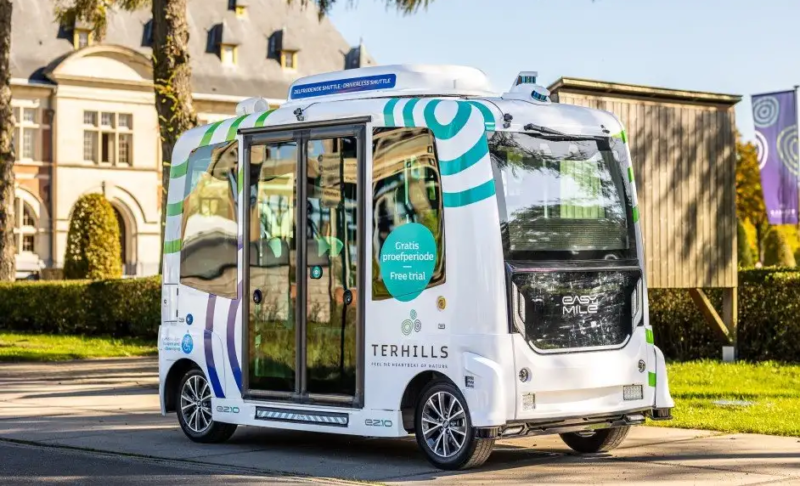