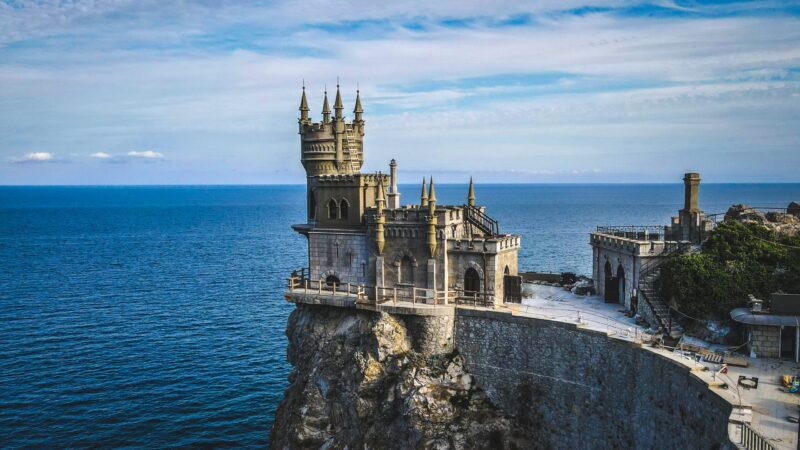 Jens Stoltenberg has warned NATO should be prepared to support Ukraine.

In an interview with The Washington Post, NATO Secretary-General Jens Stoltenberg said Ukraine shouldn’t avoid declaring ambitious war aims of driving Russia out of the eastern Donbas region and the Crimean Peninsula, which Russia has controlled since 2014.

“They have the right to say that they are fighting for the whole of Ukraine,” Stoltenberg said. The Post report said that many US officials privately doubt Ukraine could expel Russia from the region and that such goals would “doom Kyiv to an endless war.”

Stoltenberg has warned that NATO should be prepared to provide Ukraine with long-term support for its fight against Russia. “We need to be prepared that this may actually drag on for a long time,” he said.

Ukrainian President Voldymr Zelensky recently rejected a suggestion from former Secretary of State Henry Kissinger, who said Ukraine should cede territory to Russia to achieve peace. Earlier in the war, Russia made clear that its demands for a ceasefire include Ukraine dropping its claim to Crimea and recognizing the independence of the breakaway Donbas republics.

As the war grinds on, Russia is making slow, but steady gains in the eastern Donbas region. Russian forces have also controlled most of the Kherson oblast, which is north of Crimea, for months now, and there are signs that Moscow is considering annexing the region.

Retaking territories now controlled by Russia would take a massive offensive by Ukraine, but Ukrainian forces are taking heavy losses. Zelensky said this week that between 60 and 100 Ukrainian soldiers are being killed every day.

While the US and its allies have shipped billions in weapons to Ukraine since Russia invaded, Ukrainian officials say it isn’t enough to mount a counterattack. Ukrainian Defense Minister Oleksii Reznikov said Friday that Kyiv “needs more” to mount a “sufficient counterattack and kick them outside of our country to liberate all occupied territory.”