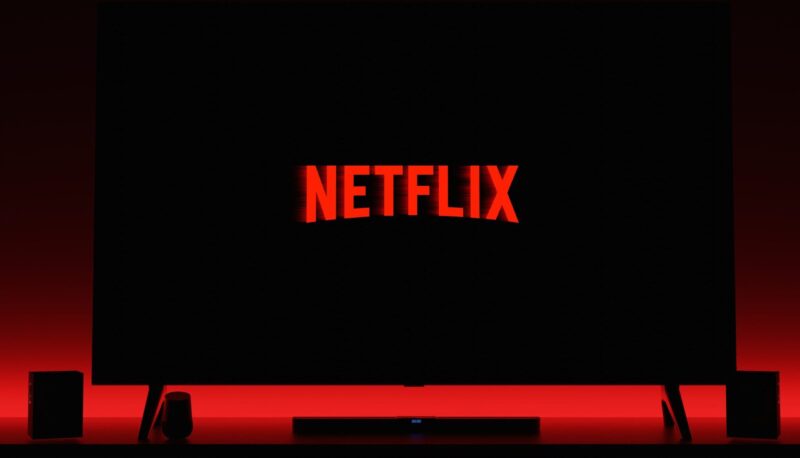 That’s how Netflix CEO Reed Hastings reportedly commented on the turn of faith for one of the growth darlings.

We imagine Bill Ackman had similar things to say. Thankfully, he quickly came to his senses and walked away — $400 million lighter, but he did manage to walk away.

The way we see it, Netflix is but one of the grossly overvalued growth stocks that have succumbed to gravity in recent weeks.

Not to pat ourselves on the back too much, but we did warn Insider Weekly readers about Netflix a few months back. In our minds, the popular streaming company is an obvious victim of the not-so-transitory inflation we’ve discussed ad nauseam here.

To give you a bit of an insight into our thought process, here’s what Chris said about NFLX on 13 February 2022:

Speaking of Netflix, which is now facing more than just a collapsing share price (while still being overvalued, trading at over 30x earnings), consider that the combination of rising inflation and increased competition has meant they are now paying more than ever to acquire subscribers.

You see, the gig that they’ve tied their entire business model to is growth. Grow the user base. Keep doing that and the market will support the most outlandish valuations. So they kinda have to keep growing the user base… at all costs. Except the markets are changing and fast.

But let’s take a look under the hood (as you Mericans say) or bonnet for our English readers.

Take Joe Sixpack paying $15/month in the US. Well, it takes over 6 years for Netflix to break even on Joe. Woah! But what if Joe decides to spend the money on feeding his kids instead? Exactly!

And a long-term chart:

“But Netflix is global, Chris. They’ll make it up on volume. Surely, Europe and LatAm will help.”

Breakeven is 8 years in Europe (which is about to have a horrendous depression) and an eye-watering 11 years in LatAm.

How can this be? Easy. The world we left. That of never ending deflation where folks would pay ever-ridiculous multiples for growth is “ovaah”!

It was alway growth or profits. You could never have both. Not when there was always some other VC-backed firm that was out there eating your market share.

In fact, if you were a streaming company and you tried to build your company to be profitable, you couldn’t compete. How on earth do you compete with free?

Let’s say you wanted to get to breakeven in two years. Well, you had to reprice your subscription service accordingly, and you’d be more than 3x your competitors. You’d be committing suicide. So you followed because you had to. But then it became so competitive that following wasn’t enough. You had to be more aggressive. Hence pushing out breakevens to unsustainable levels convincing yourself and shareholders that those subscribers would be with you forever, because if they left you knew you were more buggerd than an altar boy at the Vatican. So growth it was… at all costs.

The only reason Netflix reached free cash flow positive in 2020 was because two things happened. Joe Sixpack got sequestered to his sofa and handed a stimmy cheque. That’s the first thing. The second is Netflix cutting content spending.

Here, take a look. Those three lines: net income, cash from operating activities, and issuance (retirement) of debt. Netflix is only surviving because it has been plugging shortfalls in cash from operations with cash raised from debt.

We pose this question to you: what happens when the cost of that debt is materially higher within the next five years? You get the time bomb picture here?

It seems like the time bomb has gone off earlier this week for Netflix.

Make no mistake, though. It’s not the last growth company that’s now collapsing like a teenager on spring break after a bottle of Kalashnikov vodka.