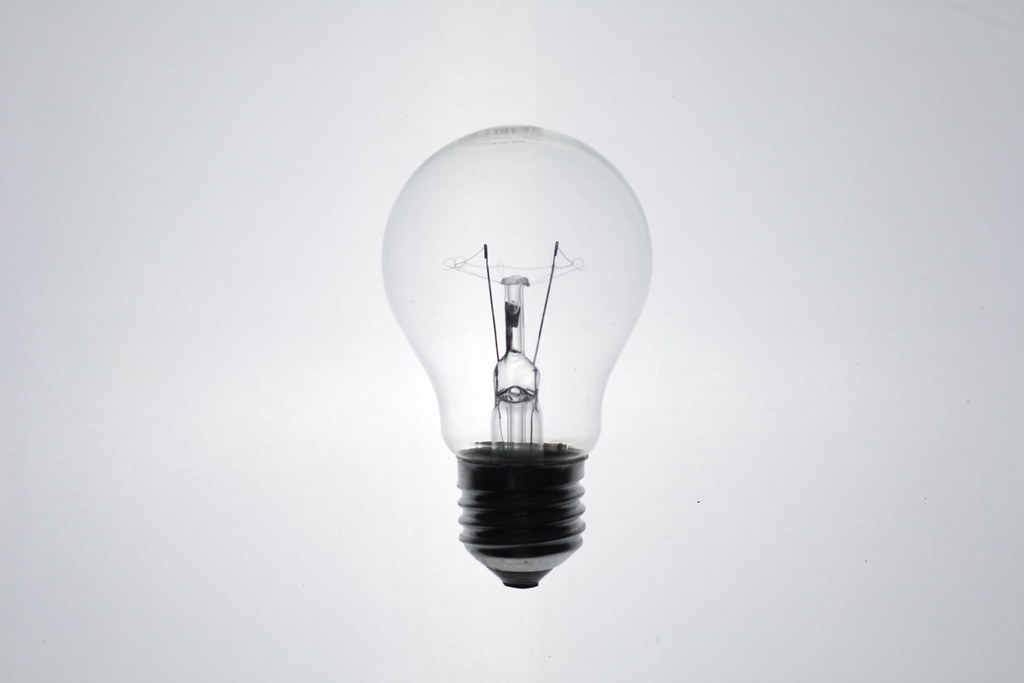 Utility patents cover the creation of a useful new or improved product, process, or machine. In 2019, over 300,000 utility patents were filed with the U.S. Patent and Trademark Office. That is a lot of new ways of hopefully improving our lives. I am a sucker for an exciting new invention, and I know I am not alone in my enthusiasm.

As of April 2020, the reality television show “Shark Tank” averages an audience of about 4.82 million viewers per episode. We are entranced by innovation. But not all innovations are built to last for the long haul. Some are simply funny, and/or creative, and will not keep our attention for long. Perhaps you have heard of the wine bra, or the bacon making alarm clock. While these are fun gag gifts, they will likely end up being Marie Kondo’ed out of your life.

1) Levitating Light Bulb
If you had a levitating light bulb in your home, you would surely impress Thomas Edison (or practically anyone, really). Who knew they even existed? Well, they do. This levitating light bulb is an invention by the Swedish company, Flyte, named by the merging of the English words fly, and light, and the Swedish word for Float. The bulb hovers by magnetic levitation and is powered through the air. It is beautifully designed, and probably more of an art and design piece than a practical way to light your home. However, it does use an energy-efficient LED light made to last about 50,000 hours, which is equivalent to about 12 hours of usage per day, for 11 years. Maybe now that $299 price tag becomes a bit more understandable.

2) Self-Watering Pots for Plants
As someone who travels a lot, and owns plants, I often feel guilty leaving my plants in the Los Angeles sun, and hoping for rain that may not come. These self-watering pots are another Swedish invention that will not let you over-water, or under-water your plants. There is a terracotta plant holder surrounded by a larger glass reservoir where the water is placed. The plants will only absorb what they need through the terracotta pot walls. This works via a process called capillary attraction, where water can make its way through very small spaces.

3) Farmer’s Fridge
Recently, I was at a hospital in New York City getting, you guessed it, a COVID-19 test. I did a double-take upon spotting a vending machine filled with what appeared to be mason jars of fresh vegetables. Huh? The company Farmer’s Fridge has created vending machines with jars filled with freshly made, produce-laden meals. The meals are approximately $7 each and look bright and colorful, and quite delicious (this coming from someone who greatly prefers pizza to salads). Farmer’s Fridge makes it easy to eat healthy on the go.

4) Pizza Scissors
Created by inventor Roger Stone (not the one you may be thinking of), these pizza scissors are a pretty solid investment if you eat pizza regularly. They are scissors that both slice pizza and allow you to serve it at the same time using the spatula tool attached. About a year ago, a friend introduced me to the process of using kitchen shears to cut pizza instead of a typical rolling pizza cutter, and wow, it was so much easier to use (especially to clean!). Until I own my pizza scissors, I can only imagine that these are a step above the basic kitchen scissors.

5) Mini-Table Crumb Vacuum
Designed like a computer mouse, this small vacuum picks up tiny messes and is not an eyesore, so it can live on your table or desk. One reviewer called it a “marriage saver,” since she was so annoyed by her husband’s crumbs, and this product made cleaning joyful for both of them. Of course, if your marriage was crumbling due to some crumbs, you may have other issues that an invention will not fix.