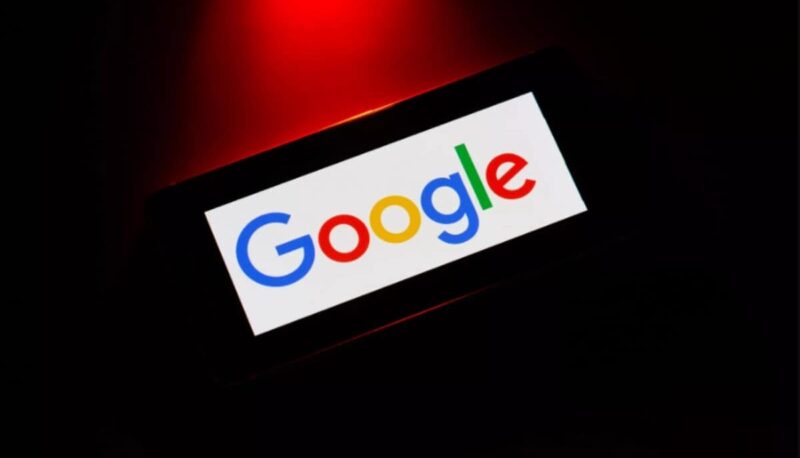 This article was written Brendan Taylor by and originally published by Insider Paper.

Google’s ‘Ngrams’ tool (created by a member of the Google Books team in 2009) has revealed how words and phrases have risen and fallen in popularity over time.

Ngrams shows how books and other works of literature have used specific words or phrases over time, allowing us to track their popularity over time.

However, this isn’t the first time the phrase “new normal” has entered the lexicon.

“It began to see small bursts of usage in literature and other writing in the mid-19th century — though if you use Ngrams to see some of the examples of how it showed up, anew normal’ was often in reference to types of academic institutions,” McHugh-Johnson said in a blog post late on Tuesday.

The “new normal” then faded away, only to reappear in full force during the pandemic.

“Then of course, I thought of ‘vaccine’, which actually began its Ngrams debut on a high, falling sharply between 1800 and 1813aonly to rise again in the early to mid 1900s, when many scholarly articles were published about things like typhoid, cholera and pertussis vaccinations,” McHugh-Johnson explained.

Finally, she looked into “hybrid,” as hybrid workplaces are becoming the norm in the pandemic, and Google has jumped on board.

According to Ngrams, it has been in use since at least the year 1800, which is how far back the tool’s data goes, and has gradually and steadily increased since then.

What “hybrid” means hasn’t changed much, but the situations we apply it to have — there’s a much broader range of daily life that falls under this category.

The term “hybrid” hasn’t changed, but our way of life has. “2020 felt like a pause in life in many ways, and this year we began finding new, creative ways to adapt, a little of our old methods mixed with the new,” McHugh-Johnson said.