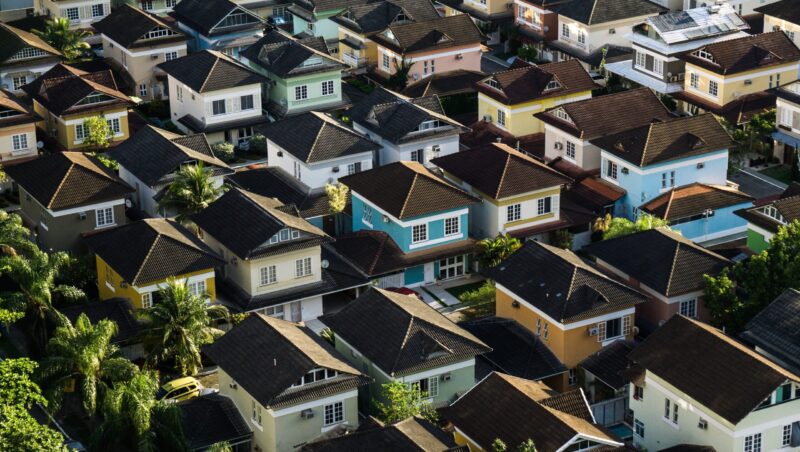 The National Association of Realtors (NAR) estimates millions of Americans have been priced out of the housing market since January as sky-rocketing mortgage rates spark an affordability crisis.

Nadia Evangelou, a senior economist and head of forecasting at NAR, said 9 million homebuyers had been priced out of the market. Out of that total, about 3 million millennials.

The blame resides primarily on soaring mortgage costs as the 30-year fixed-rate average jumped from about 3% at the start of the year to a shocking 5.25% this morning – the highest since 2009…

Evangelou warned affordability has plunged through the virus pandemic as housing prices increased faster than incomes. Now mortgage costs are climbing as home prices remain at all-time-highs, pricing people out of the market.

NAR points out that the monthly cost of paying off the median mortgage in California has jumped more than $500 since the start of the year. Wage increases minus inflation is negative and are another reason for the affordability crisis.

Actuarial accountant Rachel Linehan told Bussiness Insider that soaring rates slashed their homebuying budget by $100k and has forced them to look at houses in undesirable areas.

“We’re getting to the point where we might give up soon,” Linehan said.

NAR suggests the affordability crisis is likely to worsen. Last week, we outlined that housing market cracks have begun to appear as sellers drop their listing prices.