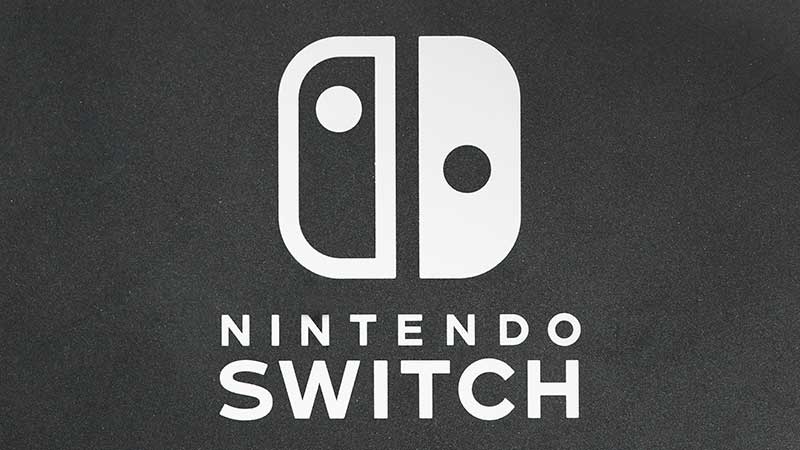 For all the creativity and imagination that Nintendo puts into their videogames, the company lacks in one crucial area – services. I currently own a Nintendo Switch, and a PlayStation 4, and it is clear to see who does what better in some areas of gaming. I have always loved Nintendo games. Smash Bros., The Legend of Zelda, Super Mario, and Kirby are all Nintendo proprietaries I have been playing consistently over the years. There is a special charm to Nintendo games. You look at a game like Paper Mario: The Thousand-Year Door and just get a happy feeling while playing. This longevity is hard to find in gaming franchises these days. For all the amazing experiences Nintendo gives that is not just special for nostalgic reasons, some things hold the company back from being perfect. It mostly has to do with logistics.

I turn on my PlayStation and it is a one-stop-shop for my entertainment needs. I can stream shows on it, surf the web, engage socially, and even play Blu-rays, though no one really does that anymore these days. As the years have gone on, Sony and Microsoft have made their gaming systems more than just a gaming console, and it has become the standard. Nintendo has yet to catch up on this front. Over three years into the lifecycle of the Switch, Nintendo still does not have these types of capabilities. Looking back, Nintendo’s past consoles like the Wii and Wii U were lacking in these departments as well. It is not a necessity to have Netflix and Hulu on your gaming console, but Nintendo’s lack of these services shows how archaic they truly are, and it bleeds into the important part of the consoles – gaming. The Nintendo eShop is its digital store for buying games. One thing Nintendo fans have always wanted is a library of their greatest past titles. N64 and GameCube games would go a long way. We saw N64 games on the Wii U, but a limited amount of them. PlayStation and Xbox e-stores have been offering old titles for years, and yet Nintendo still has to port some of their best games of all time. I can play Crash Bandicoot and Jak And Daxter on my PS4, but I cannot play The Legend of Zelda: Ocarina of Time on my switch. Why is that? Because Nintendo refuses to play catch up with the rest of the gaming world.

Nintendo’s mentality greatly affects their modern titles too. Nintendo put out a game called Splatoon 2. It is a team-based, third-person shooter. It is a creative spin on the formula made popular by games like Gears of War, and yet the online servers and multiplayer functions are lacking compared to an Xbox game like Halo. In Splatoon 2, the map rotation is limited to two maps, which switch every hour. So, when you sit down to play the extremely short rounds, you are stuck with these two maps. Map rotation is very important in online shooters since it keeps the game from getting stale. Nintendo, instead of utilizing all their assets, makes an odd choice to restrain the player’s experience.

Add that onto an online service that lacks in social and voice chat capabilities, and the old ways of thinking that Nintendo embodies become more apparent than ever. It is easy to get over one game like Splatoon 2, but this mentality is rooted in a good amount of their titles and the overall experience of owning a Nintendo console. Smash Bros. Ultimate, the fifth game in the series, still cannot be played online since there is so much lag. The player-to-player server function does not work. This is one of the most competitive titles on the Switch, and you cannot even use the competitive part of it. Pop in Battlefield 5 on your PlayStation, and you have a match of 40 or more players with explosives, bullets, and debris flying around during a generally smooth experience. One could make an argument for the challenges of voice chat on the Switch, that it is a better way to protect children online, but we cannot play a round of Smash Bros. without lag in 2020?

Once again, Smash Bros. is one game, but if one were to look at all aspects of Nintendo, their archaic nature builds up and can sometimes ruin a gaming experience. If only their systems, services, and online functions ran as smoothly as Sony and Microsoft, all would be resolved. If Nintendo games were made on PlayStation consoles, in some ways, they would be much better. It is tough to think Nintendo would be better off getting out of console production after the success of the Switch, but it is something to think about.