Oil Is The New Tobacco 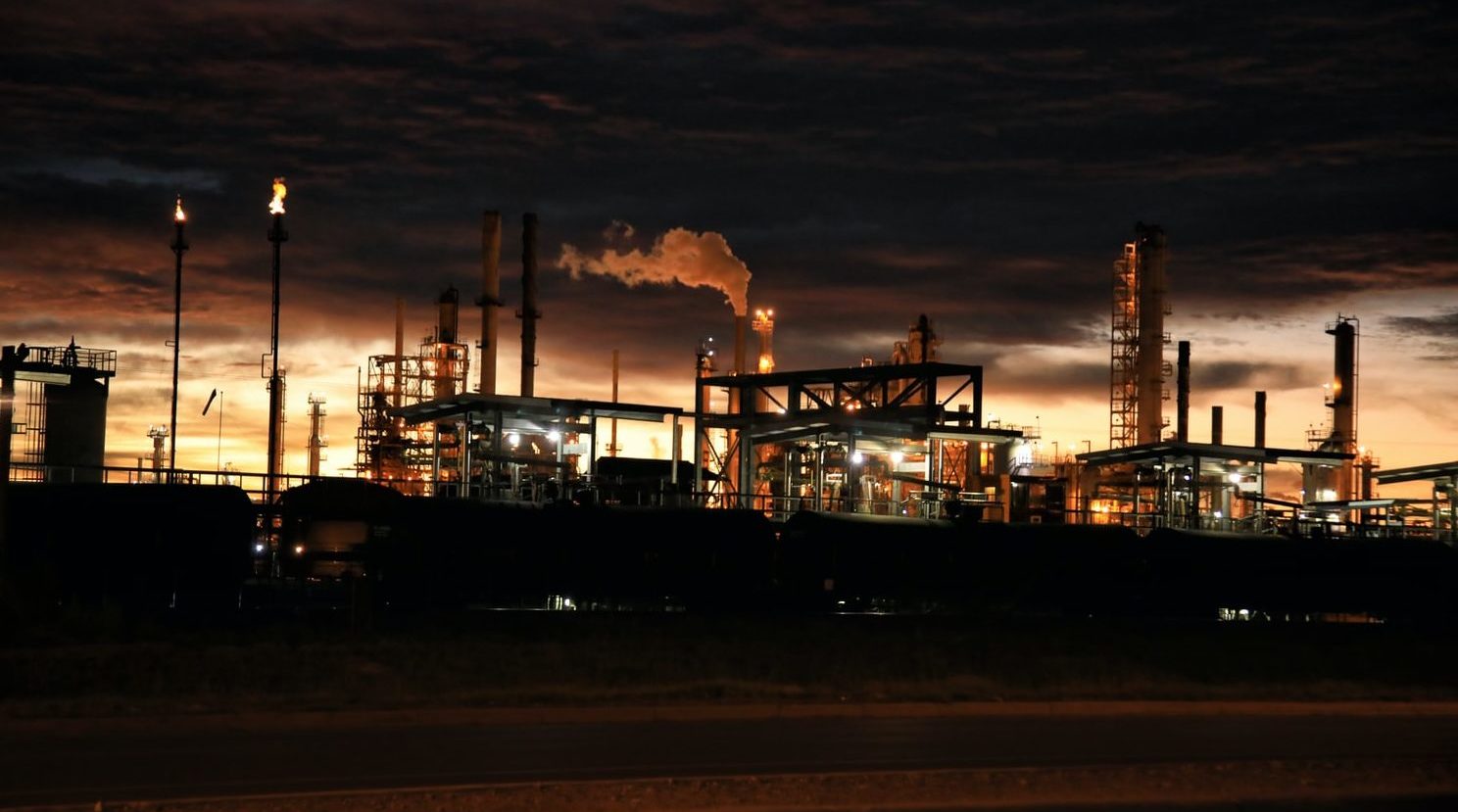 We highlighted before the decline in capex by (predominantly Western) oil and gas companies. Take a look at this chart, which shows just how steep this drop is:

The irony of the situation is this lack of spending on replacing reserves is paving the way for a repeat of the 1970’s oil crisis.

Attitudes towards oil (and fossil fuels) in the West today are eerily similar to attitudes towards the tobacco industry in the late 1990s. No one wanted to touch tobacco stocks with a 40-foot barge pole, and why should they? After all, tobacco was a dying industry as smoking rates were declining. Once again Westerners only looked at it through developed market glasses. They completely overlooked trends in emerging markets and China in particular, and they’re doing the same thing here, except at a scale that is truly breathtaking.

Oh, and care to guess what the best performing sector was over the last 30 years? Yep, it was those “dirty” tobacco stocks. As the saying goes, history never repeats itself, but it often rhymes.

Staying with “dirty” things for another moment… coal just hit a 10-year high.

Meanwhile, Reuters is telling us how coal is on the way out. We’ll gladly take the under on that one!

THE EMPEROR HAS NO CLOTHES

Take a look at this gem from over in Europe:

Greece’s five-year bond yield fell below zero for the first time on Monday after the European Central Bank’s decision to maintain the pace of its asset purchase programme spurred a rally in riskier eurozone debt.

As crazy as this is, it’s not anything new. It was back in February when we highlighted the ridiculousness of it all in Insider Weekly:

Consider that Greece, Cyprus, Lithuania, Slovakia, Spain, Portugal, and Slovenia are already borrowing at negative real rates. Trust me, these rates are NOT a sign of confidence in the government policies. They are anything but. They are an aberration of monetary policy conducted by central banks designed to hide the real risk. The problem is that sooner or later, it all bursts.

When our politicians tell us that negative yields reflect the confidence of markets in any country, they are lying through their teeth. The ECB now owns 70% of outstanding sovereign debt in the eurozone and buys 100% of the net issuances after redemptions, according to Pictet and the Financial Times. There is no market. This is completely, irredeemably broken.

The Emperor truly has no clothes!