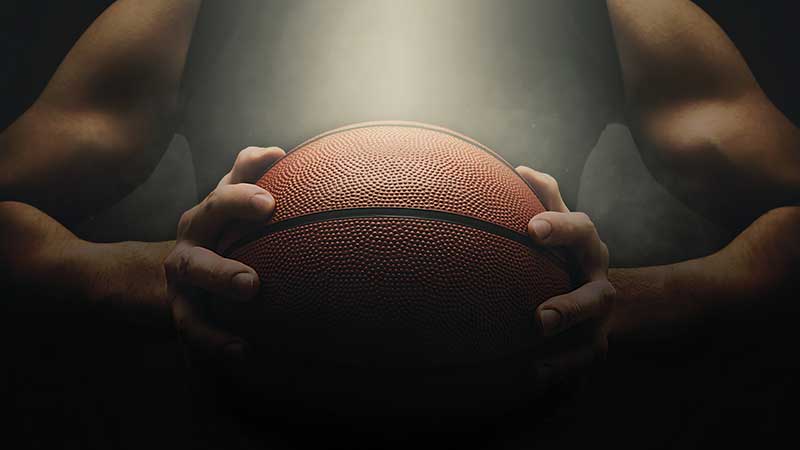 Last off-season, the Lakers finally decided to push their chips to the center of the table and scream “All In” at the top of their lungs. After months of rumors and some thinly-veiled tampering on both sides, the Lakers and the Pelicans reached an agreement that sent Pelicans’ franchise star Anthony Davis to join the Lakers and LeBron James.

In case you forgot the terms of the deal:

While the move was quick to put the Lakers back into the playoffs and instantly made them a favorite to win the title, it’s impossible to ignore the wonderful position the Pelicans have landed in. Now led by GM David Griffin, the Pelicans are currently the 9-seed, they have a new franchise cornerstone in Zion Williamson, Brandon Ingram was an All-Star in his first season with the team, and Lonzo Ball perfectly complements the style of play coach Alvin Gentry wants to run.

On the Lakers’ end, Anthony Davis and LeBron James are both the best player that each has played with throughout their respective careers. LeBron has jumped to another level as a playmaker with Davis running alongside him, and the spacing each creates for the other and their teammates have translated to wins and success much faster than anyone could’ve predicted.

With how disjointed the season has been, it’s easy to forget just how fortuitous this trade has been for both teams involved. The Lakers enter this NBA restart as the favorites to come out of the Western Conference and contend for this year’s title. But with proper development and thanks to their AD haul, the Pelicans may become a force to be reckoned with before we know it.