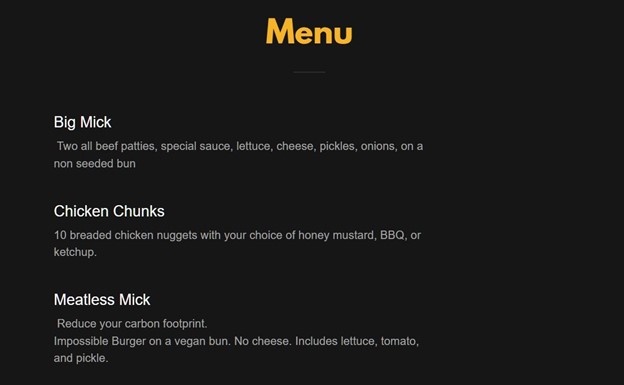 In June, the US Copyright Claims Board was launched.

Through this venue, hosted at the US Copyright Office, rightsholders can try to recoup alleged damages outside the federal court system.

Just over a hundred cases have been filed thus far, mostly by smaller independent creators, but some large companies have found their way to the board as well.

Late last week, Paramount Pictures filed a claim against JMC Pop Ups, which is known for its pop-up restaurants carrying movie or TV show themes. This includes a McDowell’s, modeled after the restaurant prominently featured in “Coming to America.”

In the movie, McDowell’s ran into copyright issues due to its similarities with the multi-billion dollar McDonald’s franchise. In this case, however, Paramount Pictures wants to protect the McDowell’s brand against an external threat.

According to the claim, the restaurant copied a wide variety of copyrighted materials without permission.

“In creating and marketing the Infringing Restaurant, JMC copied countless copyrighted materials from the works, including but not limited to the menu, the character names and likenesses, and the recreations of well-known McDowell’s restaurant from the Coming to America universe.

“Specifically, the Infringing Restaurant’s menu used numerous well-known indicia of the Works, including the ‘Big Mick’ with a ‘non-seed bun’,” the movie studio adds in its complaint. 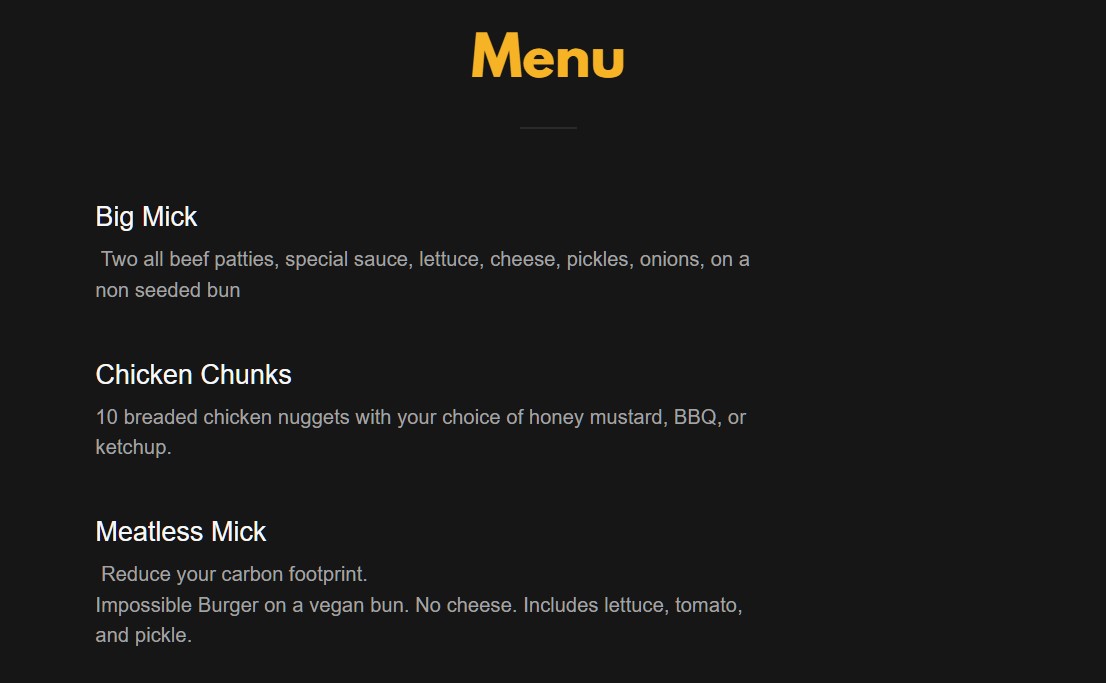 The legal action shouldn’t come as a surprise to JMC Pop Ups. For more than a year, Paramount’s lawyers have repeatedly reached out to the company, asking it to cease the allegedly infringing activity.

The restaurant owners didn’t believe that they had infringed Paramount’s rights. Instead, they announced plans to open a new McDowell’s in Springfield from May 20 to June 5. That announcement was a step too far for Paramount.

After JMC failed to confirm that the event would be canceled, Paramount decided to take the matter to the Copyright Claims Board. The choice of venue shows that the movie studio is mostly concerned about stopping the infringements, as available damages are limited.

Paramount notes that the pop-up McDowell’s misleads the public, who may think that it’s an official Hollywood-backed venture, which it isn’t. This is all the more problematic because the food isn’t that great, according to some reviewers.

“To make matters worse, the quality of the food is in serious question, as consumers have reported feeling discomfort after eating at the Infringing Restaurant,” Paramount Pictures adds.

Through the Copyright Claims Coard, the movie studio requests an award of $30,000 in statutory damages, the maximum available. In addition, it hopes to prevent any further infringements.

“The McDowell’s pop-up was a creative celebration of a fake restaurant,” the lawyer told the WSJ, adding that “JMC is disappointed by Paramount’s heavy-handed response to fans of its films.”

Participation in the Copyright Claims Board proceeding is not mandatory. JMC has the right to opt-out if it wishes to do so. Should that happen, Paramount can still take the matter to federal court where statutory copyright damages can reach $150,000 per work and legal fees are much higher.