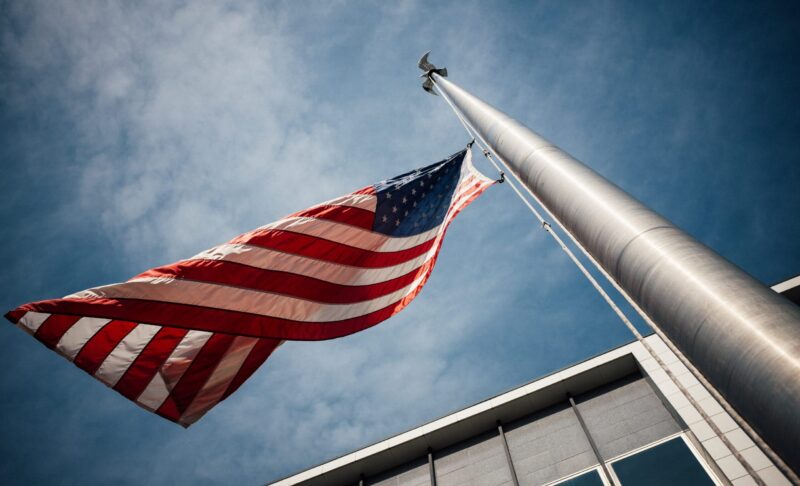 The move came after a report on fake US military-linked accounts that were promoting pro-Western narratives on Facebook and Twitter.

The Pentagon has ordered a sweeping review of how it conducts clandestine information warfare after social media sites removed fake accounts that were suspected of being linked to the US military, The Washington Post reported on Monday.

A report published last month by research groups Graphika and the Stanford Internet Observatory detailed the activity of fake accounts on Facebook and Twitter that were promoting pro-Western narratives in posts targeting audiences overseas. The social media companies removed around 150 accounts over the past few years, with some removed recently as they were promoting anti-Russia narratives about the war in Ukraine.

The report did not attribute blame for the accounts, but two unnamed military officials speaking to the Post hinted that US Central Command (CENTCOM) was involved. Separately, the Post said that Facebook removed fictitious personas created by CENTCOM to counter a Chinese claim that Covid-19 originated from the US Army bio lab in Fort Detrick, Maryland.

In response to the Graphika and Stanford Internet Observatory report, Colin Kahl, the undersecretary of defense for policy, ordered the review, which instructed US military command involved in psychological operations to fill the White House in on their activities by next month. Kahl said he wanted to know what types of operations were being carried out and if they were effective.

The US military has a long history of psychological operations, but its activities online in that area are shrouded in secrecy. While there are military units that specialize in psyops, such as the US Army’s 4th Psychological Operations Group, the Pentagon also employs more covert forces in this area.

Last year, Newsweek reported that over the past decade, the Pentagon had created the world’s largest clandestine force that consists of about 60,000 people, many of whom use fake identities and operate across the world.

A major part of the Pentagon’s undercover force are people that operate exclusively online. Newsweek described them as “cutting-edge cyber fighters and intelligence collectors who assume false personas online.” These cyber fighters work to gather data, but some also “engage in campaigns to influence and manipulate social media.”