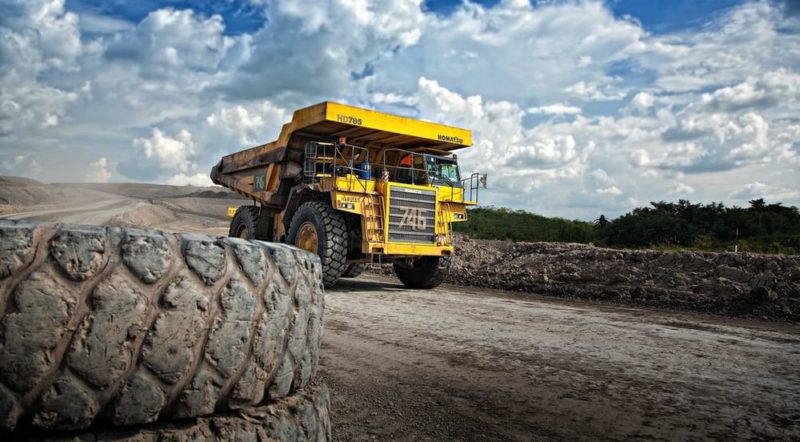 The Pentagon is investing heavily in research to counter China.

The Pentagon’s Defense Advanced Research Projects Agency (DARPA) has launched a project to research the extraction of rare earth minerals for military technologies using microscopic bugs in an effort to reduce reliance on China.

This article was written by Dave DeCamp and originally published by AntiWar.

The technology to mine rare earth minerals using microbes doesn’t exist yet, and DARPA is researching if doing so is worth it on an industrial scale. “From a DARPA perspective, we’re looking at: what are some of the barriers for the US to maintain dominance in rare earth processing,” Stefanie Tompkins, the director of DARPA, told Defense News.

DARPA launched the project in July, known as Environmental Microbes as a BioEngineering Resource. It seeks to expand supplies of 17 elements used in magnets for electric motors, high-temperature ceramics, and lasers.

The DARPA project is just one example of how the US military is focusing on research to counter China. In its $715 billion budget request for 2022, the Pentagon allocated $112 billion for research, development, testing, and evaluation, known as RDT&E. The research will focus on advanced weapons, such as artificial intelligence, robotics, space and cyber capabilities, and hypersonic missiles.

The Pentagon has identified China as the top “pacing threat” facing the US. Hawks in Congress don’t believe the massive $715 billion budget is enough to face China and Russia. The House Armed Services Committee recently voted to add $24 billion to President Biden’s Pentagon budget.