People Are Quitting Their Jobs At A Record Rate: What’s Going On? 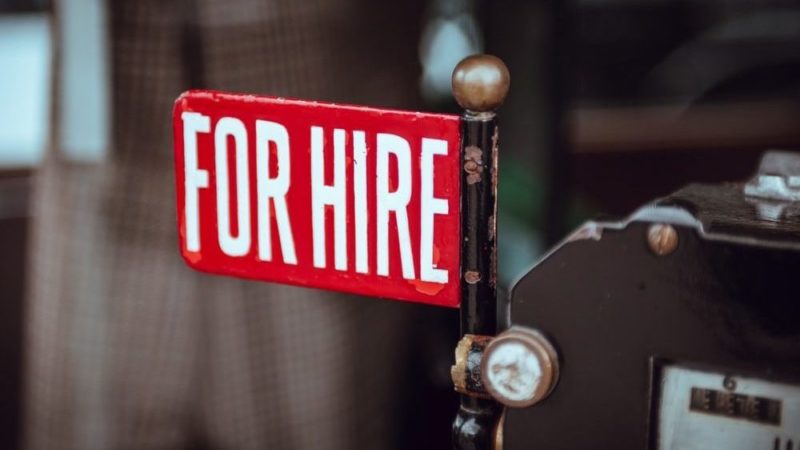 Quits Levels and Rates are part of the BLS’ monthly Job Openings and Labor Turnover report.

The quits rates are at the highest level in the history of the series.

The WSJ article Forget Going Back to the Office—People Are Just Quitting Instead caught my eye.

In April, the share of U.S. workers leaving jobs was 2.7%, according to the Labor Department, a jump from 1.6% a year earlier to the highest level since at least 2000.

The shift by Americans into new jobs and careers is prompting employers to raise wages and offer promotions to keep hold of talent. The appetite for change by employees indicates many professionals are feeling confident about jumping ship for better prospects, despite elevated unemployment rates.

A Look at Raw Numbers

Interestingly, quits in leisure and hospitality jobs (the vast majority are food service and accommodation), are below levels in 2019.

Are people hopping jobs or doing something else? Let’s see if we can get a handle on that question with a look at employment changes by age.

Workers aged 60-64 did not quit for greener pastures, they just quit. This strongly smacks of retirement.

The loss of those skilled workers increased the demand for skilled labor across the board.

It’s important to note that that decline of 5.3 million in age group 60-64 is for a period of 15 months. Quits are one-month totals.

Total Quits for April of 2021 alone were a record 3.9 million demonstrating the extreme flexibility of the US labor force.

Despite Wage Increases, Real Hourly Pay Is Losing to Inflation

In spite of those five points (an added Tweet making 6) , please note that Real Hourly Pay Is Losing to Inflation.