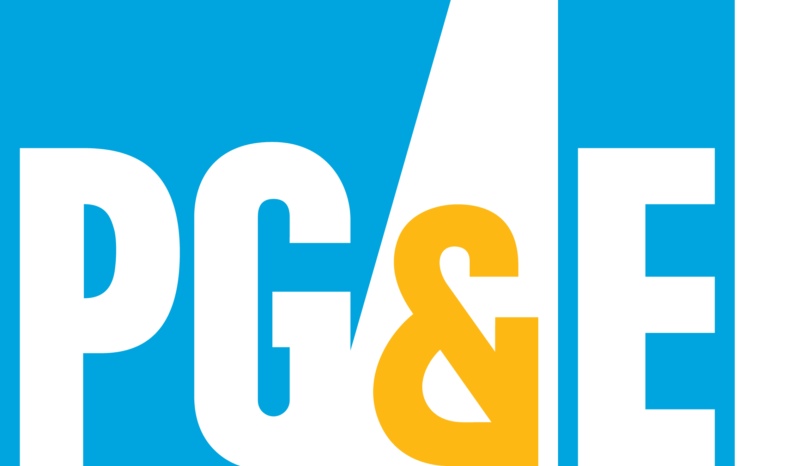 Rate hike would bring in an additional $3.6 billion for wildfire, safety improvements if accepted by CPUC.

Pacific Gas and Electric (PG&E) announced on Wednesday that they submitted a rate hike proposal to the California Public Utilities Commission, asking for a large 18% rise over current energy rates.

If approved, rates would be moved up by 4%-5% each year beginning in 2023 and ending in 2026. The rate hike, which will bring in an estimated $3.6 billion from 2022 figures to 2023 figures alone, would go to pay for wildfire reduction efforts including expanded tree thinning and brush clearing, the removal of overhead power lines in favor of underground lines, better system safety technology, and electrical line repairs. Other funds coming from the rate hike would also go to other areas where improvements are needed, such as updating gas lines and increasing green energy projects.

PG&E acknowledged the difficult post-pandemic financial straits of many customers in a statement, but also noted the importance of ramped up safety and wildfire reduction efforts.

“We know this is a significant request that comes at a pivotal time when many of our customers are struggling to recover from the pandemic,” stated PG&E vice president of Regulatory and External Affairs Robert Kenney on Wednesday. “While we believe these investments are critical to meet the evolving energy needs of our communities and customers, we won’t stop looking for additional ways to manage costs, and help customers use less energy and lower their bills.”

Since 2018, PG&E has faced multiple lawsuits due to faulty power lines and uncleared brush causing wildfires across California. The largest of which PG&E was deemed responsible for, the 2018 Camp Fire, caused the deaths of 85 people in Paradise, led to several lawsuits costing the company tens of billions of dollars, bankrupted the company, and nearly caused the state to take over the company last year. All the while, rate hikes continued to go up, but only at small increases between 1.5% and 2.7%.

An 18% hike in energy costs

However, with the company still fresh out of bankruptcy and cutting costs wherever it can, including suspending their stock dividend and moving their headquarters to a cheaper location, money is still tight. And due to state pressure to reduce wildfire risk, PG&E decided to greatly increase rate hikes to pay for wildfire reduction measures. New wildfires in Northern California this week, such as the Lava Fire and Tennant Fire, only helped push the companies urgency on Wednesday.

“PG&E has little money to spend after getting out of bankruptcy and has cut a lot of costs in the past year, but they still don’t have the money to pay for a big expansion of wildfire safety measures,” explained James Mahone, a Los-Angeles based financial expert who specializes in energy and utility companies, to the Globe on Wednesday. “In 2017 their stock was north of $70 and was paying out a decent dividend at 3.1%. Now, it’s $10 on a good day and no return of dividends for at least a few years. That tells you how far they have fallen.”

“Drastically increasing rates like this over multiple years is one of their few options left. They’re being closely looked at by the state, so there is little chance of outrageous executive pay. It’s so bad that they need to shut down parts of their grid during high wildfire conditions rather than rely on themselves improving safety, and can’t pay for these safety measures without charging more. The state could relax some measures, but that isn’t happening after Paradise. This is it for them.”

PG&E, who last had a rate increase in March, is expected to hear back from CPUC soon about their decision.