A number of users on the internet are reporting that the PlayStation 5 DualSense Controller joystick has a drift issue. Controller or joystick drift is a fault where the console finds movement on one or both analog sticks on your controller even if you are not touching them.

This article was written by Sheeraz Raza of Insider Paper.com.

The DualSense controller which is available with the Sony PlayStation 5, offers a new design and advanced haptics. It uses the same off-the-shelf joystick hardware as other platforms’ controllers, such as PS4, Xbox One, and Nintendo Switch.

Some users have faced drifting issues in all of these platforms and went through class-action lawsuits in the US. Now the PS5’s DualSense is the latest controller to get drifting issues. A US law firm has sued Sony with a class-action lawsuit and claimed that the PlayStation 5 DualSense controllers are faulty due to the drift. It called Sony’s conduct “fraudulent, deceptive, unlawful, and unfair.”

A recent video by popular tech channel iFixit has shown a detailed analysis of the controller. It has done a teardown to find the actual reason behind PlayStation 5 controller drift issue.

iFixit has suggested many factors that can cause DualSense drift. The key factor appears to be that the potentiometer joystick modules only have an operating life of two million cycles. While the center push function (as the stick ‘clicks’ in) is 500,000 cycles. This implies they will ultimately fail, particularly if you’re into long gaming sessions.

An engineer at iFixit analyzed Call of Duty: Warzone gameplay and indicated that this could translate to just 417 hours before the manufacturer’s operating life for the joystick parts is extended. However, this will differ with the types of games played.

The joystick modules are made by a Japanese company called the Alps Alpine that has a specialty in input and sensing devices. Almost every popular controller uses the same hardware.

Other factors causing the drift likely to be plastic stretching and stress on the spring mechanism that helps center the joystick. Also, general mud and dirt that increase over time.

Users facing drift have three options, the channel says: “fix it, either yourself or through an experienced tech; if it’s still under warranty you can send the controller to the manufacturer for a fix; or if neither of those are possible, you’re stuck buying a new one.” After this analysis it is strange that console makers don’t view joysticks as consumable parts and design ones that are easy-to-replace.

“No device rated for a finite number of actions, especially one that lives next to so much contamination and takes so much abuse, can maintain perfect performance forever.”

Although Sony has promised to fix all defected controllers under warranty, but still some people are not satisfied. Thus, the company is experiencing a class-action lawsuit from grumpy users. 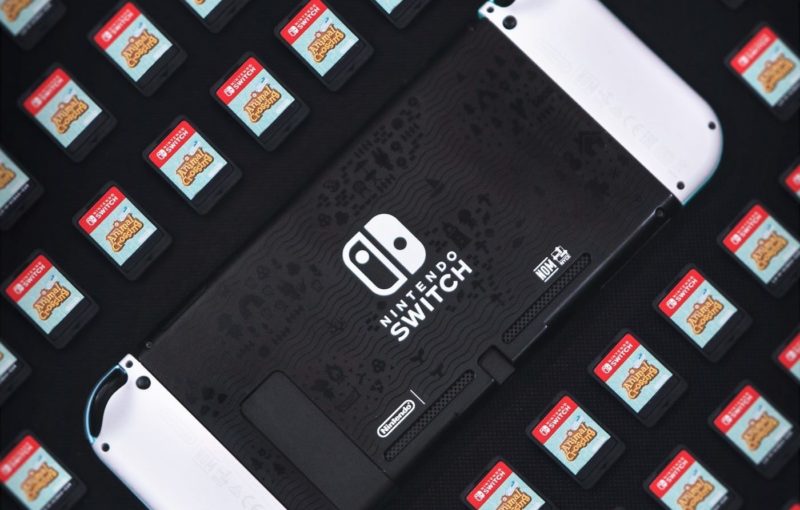