Prior Art Search For Your Patent 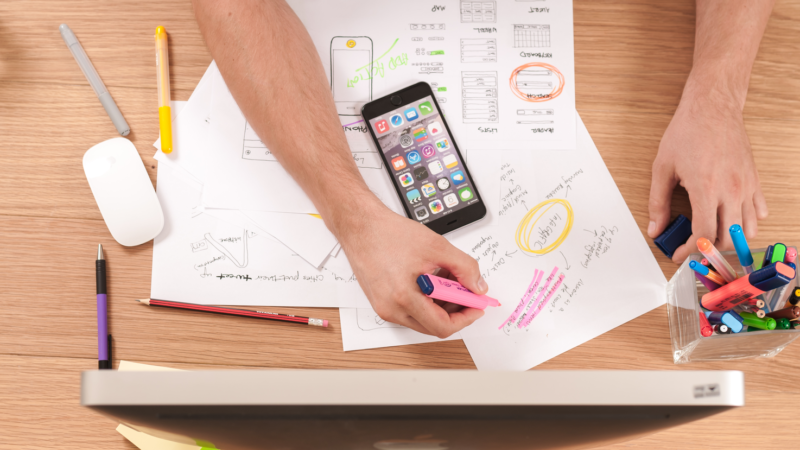 Image Courtesy Of Firmbee.com On Unsplash

The first step for anyone with an invention or idea is to perform a prior art search and analysis in order to determine whether or not it’s already been done before.

This article was written by Kameron Kramer and originally published by Law 4 Small Business.

Patent infringement review is a thorough prior art search and analysis, and is critical before proceeding when you have an invention that you’re looking to implement or license. By searching patents, as well as articles and other resources, you are able to determine what else has been invented or disclosed that is similar, or the same, as your invention. A patent allows the holder to exclude others from making, using, selling, offering for sale, or importing the patented device for the term of the patent. So, even though you may have never seen or heard of anyone using the invention, that does not mean that it has not been patented. But you still need to be aware of it.

Sometimes, to inexperienced practitioners or inventors, a patent will seem identical to the current invention. However, many times there are key distinctions between the two inventions, and although the two inventions seem similar, they are different enough to warrant two separate patents. Additionally, by understanding the prior art, an experienced patent attorney is able to craft the patent in such a way as to not infringe other patents while claiming the broadest possible protection.

The patent process is not cheap, and it takes a very long time, usually years. A prior art search and analysis by an experienced patent attorney can be invaluable. Besides potentially saving thousands of dollars in patent costs and fees if the invention has already been patented, the prior art search and analysis will also give you something to hang your hat on while the patent is pending. An opinion by an experienced patent practitioner can hold a lot of weight when looking for investors while the patent is pending.

Sometimes, the prior art search will produce expired patents that cover the same, or substantially the same, invention. If that is the case, you may have the ability to market and commercialize the invention, but you would not be able to patent the invention.

It is vital for inventors and companies to know exactly what is out there in terms of prior art before attempting to patent, commercialize, or license intellectual property. Not performing a prior art search can result in thousands of dollars spent trying to patent an invention that cannot be patented, not to mention the potential of infringing on another’s patent, which can result in hundreds of thousands, if not millions, of dollars in damages.

It’s better to spend some money upfront and perform a thorough prior art search and analysis as opposed to investing blindly. For help with your patent application, contact us today.

Consult with Intellectual Property Attorney today to discuss all the issues when it comes to your business.