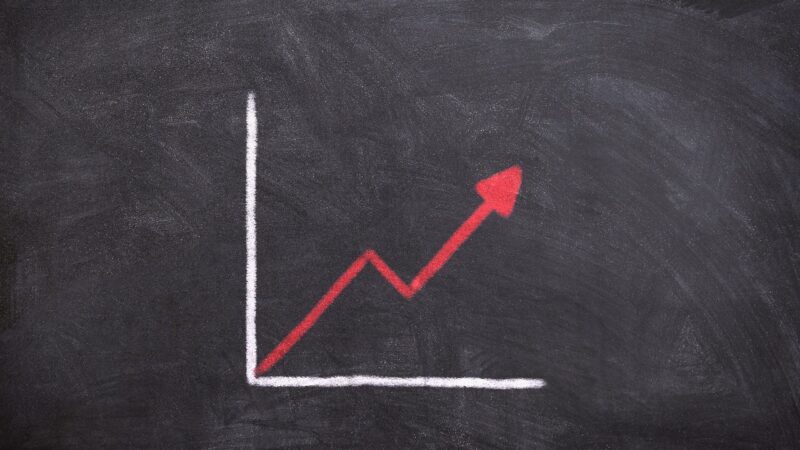 If you’re hoping red-hot inflation will cool down significantly in the coming months, you’re probably going to be disappointed if producer prices provide any indication.

Core CPI, stripping out food and energy costs, looked a little better, up 6.4% year on year and 0.3% month-on-month. While those numbers were down from May, they are still exceptionally high, indicating there is a lot of price pressure still in the pipeline.

Breaking down the numbers further, the wholesale price for goods was up a blistering 2.4% last month. That was a full percentage point higher than last month’s 1.4% read. It was the sixth consecutive rise in wholesale prices for goods.

According to the BLS, over half of the June increase in the index for final demand goods is attributable to gasoline prices, which jumped 18.5%.

The services index rose 0.4%, the same rate of increase as we saw in May.

Wholesale prices continue to rise even faster than the CPI, indicating producers are still eating some of their rising costs. PPI is generally considered a leading indicator of future hikes in consumer prices since consumer prices typically lag behind producer prices. As Peter Schiff put it in a podcast, “Before businesses can pass on their higher costs, to their customers, they have to experience those higher costs themselves.”

Looking at the data over the last year-plus, we see a persistently large gap between the prices producers are paying and the prices consumers are paying. That likely means we’ll see more hikes in consumer prices down the road.

PNC senior economist Kurt Rankin told CNN, “The higher prices producers are experiencing will eventually be passed along to consumers in the months ahead.”

Despite the left-wing spin blaming price gouging “greedy corporations” for inflation, companies generally have been slow to raise prices as fast as their costs. Schiff noted that the actual data undercuts the left-wing narrative.

You have all these people like Elizabeth Warren claiming that it’s the producer gouging the consumer. But these numbers belie that claim because producers are seeing larger increases in their costs than what they’ve been passing on to consumers in the form of finished good prices. So, it’s not true that this represents ‘price gouging.’ If anything, the consumer is still gouging the producer because the producer is eating part of the price increase in diminished margins.”