Putnam On Objective Ethics In Economics 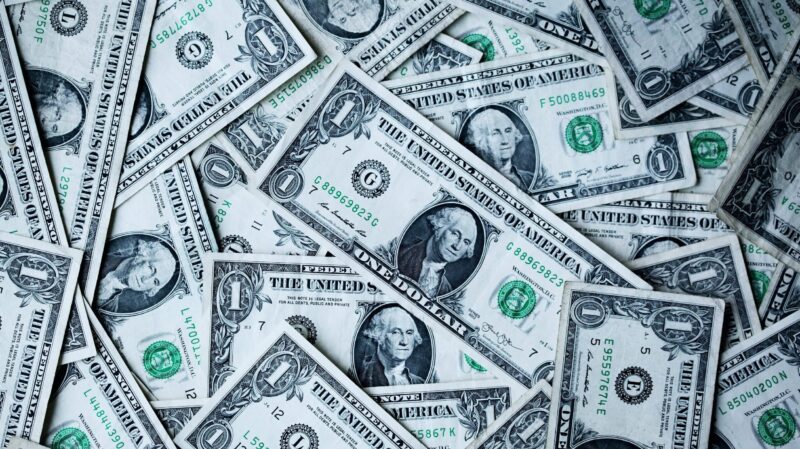 The philosopher Hilary Putnam was not a friend of the free market—far from it. At one time he supported the Progressive Labor Party, a Communist faction that admired Mao’s red Chinese tyranny, and though he abandoned that extreme position, he remained a socialist. He thought that an obvious refutation of the libertarianism then professed by his Harvard faculty colleague Robert Nozick was that it rejected public education. Despite these views, Putnam was a gifted thinker who made important contributions to ethics, and in this week’s article, I’d like to discuss two of these, to be found in his book The Collapse of the Fact-Value Dichotomy (Harvard, 2002).

This article was written by David Gordon and originally published by Mises.org.

As Putnam rightly notes, Lionel Robbins, writing in the 1930s, established the conceptual framework of modern welfare economics: “It was during the depths of the Depression that Lionel Robbins, certainly one of the most influential economists in the world, persuaded the entire economics profession that interpersonal comparisons of utility are ‘meaningless.'” A.C. Pigou famously argued that, owing to the law of diminishing marginal utility, transfers of money from the rich to the poor would increase social welfare, other things being equal. Isn’t it plausible “that the marginal utility of, say, a thousand dollars to someone at the point of going hungry … is greater than the marginal utility of a thousand dollars to, say, Bill Gates?” But if Robbins was right, such judgments lack a scientific basis.

What, then, could stand in their place? Given Robbins’s skepticism about ethics, you would expect him to answer, “Nothing.” Rational argument could not settle questions of ethics. Putnam maintains that the logical positivists crucially influenced Robbins. Judgments of ethics reflect no more than subjective preferences. As Robbins phrased the matter, with characteristic flair, “If we disagree about ends, it is a case of thy blood or mine—or live and let live, according to the importance of the difference, or the relative strength of our opponents.”

Given this view of ethics, doesn’t welfare economics have to be totally cast out? Since value judgments are of their essence subjective, any discipline purporting to determine objectively how to advance social welfare seems doomed.

Robbins and his colleagues found an ingenious escape: if valid, it would secure the scientific status of welfare economics. Suppose that a course of action increases someone’s welfare without hurting anyone else’s. Can’t we say, then, that the action is objectively desirable? We have not claimed to measure interpersonal utility; and in what way does the appeal to the suggested principle, the Pareto criterion, involve us in any subjective value judgments?

In just this way Putnam responds. An increase in anyone’s utility that harms no one else, it is contended, is desirable; but isn’t this very claim a judgment of value? If so, in the subjectivist reading of ethics that underlies Robbins’s analysis, the principle itself is groundless. If, in response, you detach the principle from ethical subjectivism, declaring it objectively true, an obvious inquiry rises up to threaten the sufficiency of the new welfare economics. If the Pareto criterion is more than an arbitrary preference, then at least one objective ethical judgment is possible. But then what rules out appeal to other principles alleged to be objectively true? Putnam explains the vital point at issue: “If the reason for favoring Pareto optimality as a criterion is that one approves the underlying value judgment that every agent’s right to maximize his or her utility is as important as every other’s, then it would seem that Pareto optimality isn’t a value neutral criterion of ‘optimality’ at all.”

The Pareto criterion doesn’t, then, rescue us from ethical subjectivism. But Putnam does not write to berate Robbins for insufficient faith in the logical positivist creed. Rather, he contends, contrary to the logical positivists, that ethical judgments are not mere subjective preferences. Like ordinary factual judgments, they are objectively true or false. In pressing his case, Putnam’s skill as an outstanding philosopher emerges in full force.

To refute the positivist argument is no easy task. Isn’t it obvious that factual judgments—e.g., “This table is brown”—differ entirely from such value judgments as “Pro wrestling is good”? Further, who can deny that factual judgments are objective in a sense that value judgments are not? We can look at a table and see what color it is: we cannot test whether pro wrestling “really” is good. Logical positivism may be outdated, but isn’t the fact-value gap as wide as it ever has been?

Putnam deftly turns these points aside. There are indeed statements that consist purely of factual terms; others are entirely valuational. But many statements fall into neither class. Consider the judgment: “A free market is the only workable social system.” (This example is mine: Putnam himself would reject it.) Its truth can be established by rational argument, as readers of Ludwig von Mises and Murray N. Rothbard will know. Yet surely “workable” is a value term. In sum, values are not always a matter of choice. Values are inextricably bound up with our ordinary factual concepts.

As Putnam knows full well, defenders of the gap will not at once retire from the field of battle. True enough, defenders of the gap like R.M. Hare will concede, some terms have both factual and valuational aspects, but must philosophical analysis stop here? Rather, can’t you always separate a “mixed” judgment into descriptive and valuational parts? If so, the fact-value gap returns.

Whatever his failings in political judgment, Putnam has made two important contributions to welfare economics. These two contributions are actually two variations on a common theme. Putnam is saying to those who think that all judgments of right and wrong are just subjective preferences, “You are adopting a view with drastic consequences. You will have to get rid of welfare economics altogether. The Pareto criterion won’t help, because saying that we should apply it is just one more subjective preference. And you will have to give up ‘thick’ ethical concepts like ‘cruel’ and ‘courageous’ because they don’t fit into your scheme of things.” Many subjectivists about right and wrong, if they think about this, will, one hopes, find it too high a price to pay.

Retailers Getting Hammered By Rising Costs

Retailers Getting Hammered By Rising Costs