Reports: Finland, Sweden Plan To Apply To Join NATO In May 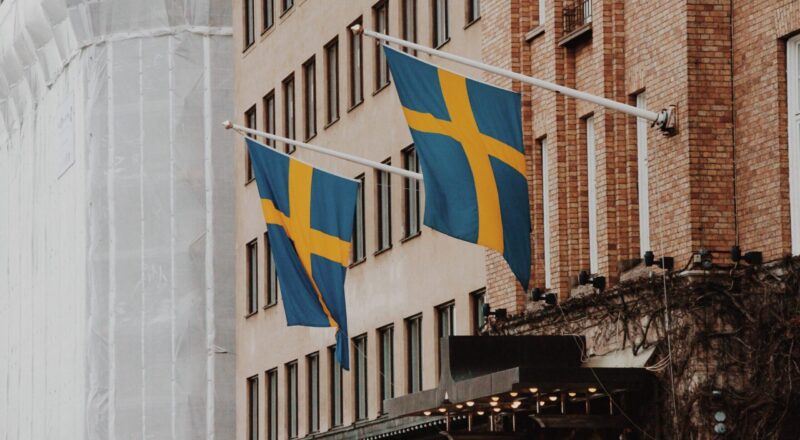 Image Courtesy Of lilzidesigns On Unsplash

Russia has warned it will bolster its forces in the region if the two countries join the military alliance.

Finland and Sweden have agreed to both apply for NATO membership next month, local media outlets from the two Scandinavian countries reported on Monday.

According to the Finnish newspaper Iltalehti, Sweden suggested the two countries “indicate their willingness” to join the Western military alliance on the same day and Finland agreed “as long as the Swedish government has made its decision.”

The Swedish newspaper Expressen later cited Swedish government sources who confirmed the Iltalehti report. Finnish Prime Minister Sanna Marin and her Swedish counterpart, Magdalena Andersson, are set to meet during the week of May 16 and are expected to announce their intention to seek a NATO membership after that.

Earlier this month, Marin and Andersson met in Stockholm to discuss the possibility of joining NATO, a discussion prompted by Russia’s invasion of Ukraine. After the meeting, Marin said Finland would decide on whether to apply to join NATO in “weeks, not months.”

Separately on Monday, the Swedish newspaper Aftonbladet reported that Sweden had received promises from the US and Britain of an increased military presence in the region and “strong political support” from NATO members during the application process.

Sweden and Finland joining NATO would significantly increase tensions with Russia in the region as Moscow has warned it will bolster its forces along the over 800-mile border it shares with Finland. Former Russian President Dmitry Medvedev, who now serves as the deputy chairman of Russia’s Security Council, has hinted Russia could deploy nuclear and hypersonic missiles in response.