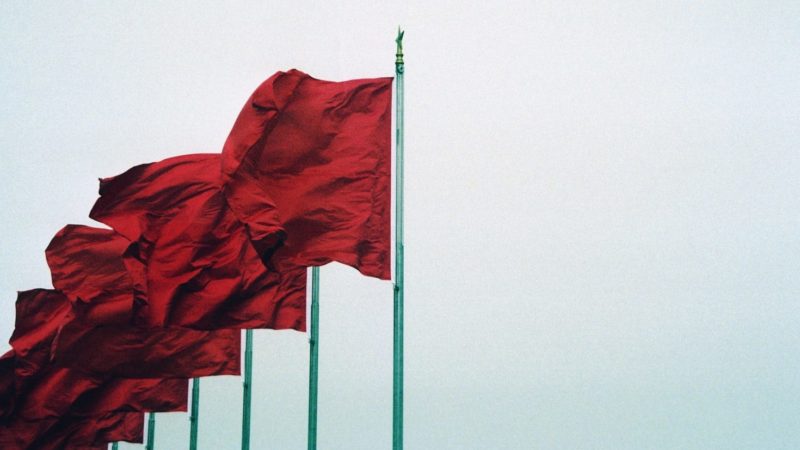 On Saturday, the Russian Defense Ministry said Russia and China held their first ever joint naval patrols in the western Pacific as the two countries continue to step up military cooperation in the face of pressure from the US and its allies.

This article was written by Dave DeCamp and originally published by Anitwar.com.

The patrols took place from October 17th to the 23rd and involved five Chinese warships and five Russian warships. The patrols included a passage through the Tsugaru Strait, which separates the northern Japanese islands of Honshu and Hokkaido.

“The tasks of the joint patrolling were to demonstrate the state flags of Russia and China, maintain peace and stability in the Asia-Pacific region and also protect facilities of both countries’ maritime economic activity. During the patrol, the group of warships passed through the Tsugaru Strait for the first time,” the Russian Defense Ministry said in a statement.

China’s Defense Ministry said Sunday that the joint exercises were done to “further develop the China-Russia comprehensive strategic partnership in the new era, enhance the joint action capabilities of both parties and jointly maintain international and regional strategic stability.”

In August, the Chinese and Russian armies held exercises in northwest China. The army drills were also significant since they marked the first time the two countries used a joint command and control system. Russian troops were integrated into Chinese formations and used Chinese equipment.

The increased cooperation between China and Russia is the natural response to the US rallying its allies against them. Like Russia, China is starting to be targeted by European powers. NATO has identified China as a threat to the alliance, and countries like the UK, France, and Germany are deploying warships to the Asia Pacific to follow the US in its campaign against China.