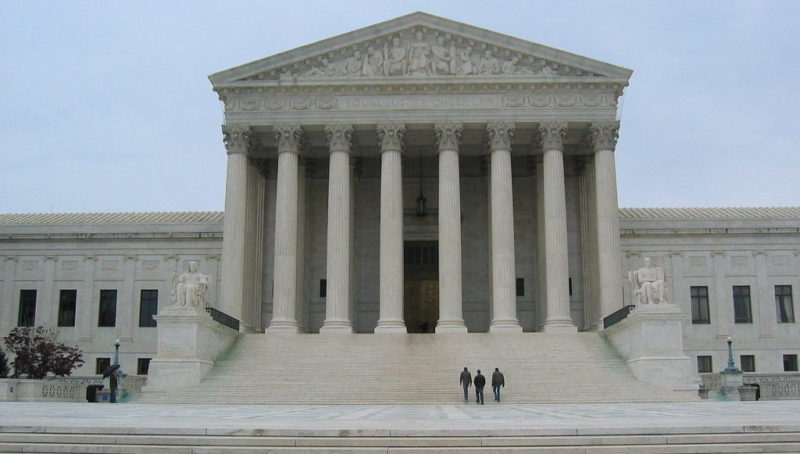 WASHINGTON, D.C. — Warning against attempts by public school officials to undermine parents’ rights by monitoring and punishing students for social media activity that takes place away from school, The Rutherford Institute has come to the defense of a 14-year-old cheerleader who was suspended for expressing adolescent angst on Snapchat about not making the varsity cheer squad or softball team. In a joint amicus brief filed in Mahanoy Area Sch. Dist. v. B.L., The Rutherford Institute and Americans For Prosperity Foundation (AFPF) have asked the U.S. Supreme Court to affirm that the First Amendment forbids public schools from punishing students for speech engaged in off-campus. The brief insists that fundamental rights of free expression and parental authority are threatened if schools are given a green light to monitor and punish student speech that takes place when students are not under the authority and control of school authorities.

This was originally published on the Rutherford Institute website.

“Once again, the Nanny State is attempting to micromanage our lives, in this case by undermining the right of parents to be the primary source of discipline and authority over their children,” said constitutional attorney John W. Whitehead, president of The Rutherford Institute and author of Battlefield America: The War on the American People. “School officials should not be allowed to expand their disastrous zero tolerance policies to encompass so-called ‘violations’ that take place in students’ homes and home environments.”

In May 2017, B.L., a 14-year-old freshman at Mahanoy Jr./Sr. High School in Pennsylvania, found out that she had not been selected for the school’s varsity cheerleading squad. Frustrated at also failing to secure a position on a local softball team and stressed over final exams, B.L. posted a photo of herself and a friend extending their middle fingers on her Snapchat social media account accompanied by the words “F*** school f*** softball f*** cheer f*** everything.”  The Snapchat post, shared with a select group of friends using her personal cell phone while away from school, was only available for viewing for 24 hours, after which it disappeared and could not be retrieved. A fellow cheerleader (who was not among B.L.’s Snapchat friends) made a screenshot of the post and shared it with her mother (who was one of the school’s cheerleading coaches). B.L. was subsequently suspended from the cheerleading team for her entire sophomore year under school rules forbidding the use of foul language or inappropriate gestures at cheerleading events and requiring that members of the squad not engage in conduct that would tarnish the image of a team or squad.

B.L.’s parents sued the school district, alleging that the punishment violated B.L.’s First Amendment rights. The trial court upheld the parents’ First Amendment claims, ruling that schools may not punish students for using profanities when the speech occurs off school grounds. On appeal, the Third Circuit Court of Appeals also sided with B.L.’s parents, rejecting the school district’s argument that students can be punished for off-campus speech on the basis that it disrupts some aspect of the school environment. In asking the U.S. Supreme Court to affirm the lower courts’ rulings, attorneys for The Rutherford Institute and AFPF argue that public school monitoring and punishment of students’ social media activity off-campus extends government surveillance to an intolerable level and intrudes upon the constitutional rights of parents to be the primary source of discipline and authority over their children.

The Rutherford Institute, a nonprofit civil liberties organization, provides legal assistance at no charge to individuals whose constitutional rights have been threatened or violated and educates the public on a wide spectrum of issues affecting their freedoms.