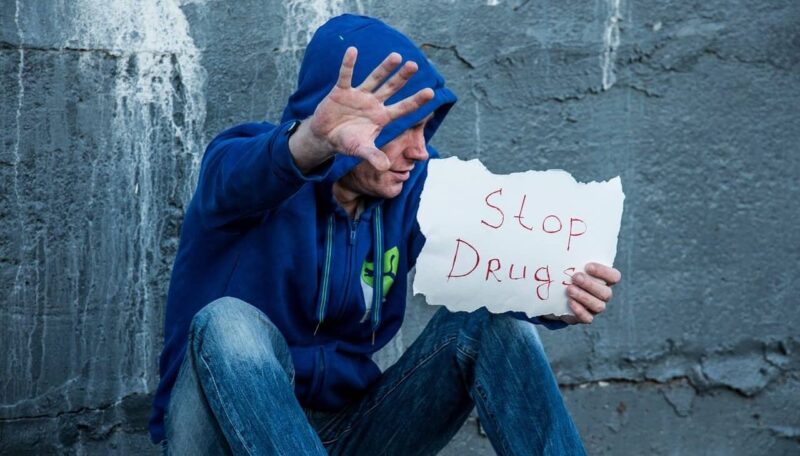 Saudi Arabia on Thursday said it had executed two Pakistani nationals for smuggling heroin, the first time the death penalty had been administered for drug crimes in nearly three years, according to an AFP tally.

The executions drew a rebuke from Amnesty International, which said they flew in the face of a moratorium announced in January 2021 on the death penalty for drug offences.

The executions were carried out in the Riyadh region, where the capital is located, the official Saudi Press Agency said.

The move demonstrated “the keenness of the government… to combat all kinds of drugs because of the grave harm they cause to the individual and society,” it said.

The report did not provide details about the mode of executions, but the wealthy Gulf kingdom has often administered death sentences by beheading.

Saudi Arabia sparked international outcry in March when it executed 81 people in a single day for terrorism-related offences.

“This striking escalation in the country’s use of the death penalty this year reveals the true face the Saudi authorities are hiding behind the so-called progressive reforms agenda they are presenting to the world,” said Diana Semaan, Amnesty’s acting deputy director for the Middle East and North Africa.

Prior to the executions announced on Thursday, there had been no executions for drug-related crimes since January 2020, the AFP tally showed.

In January 2021, the kingdom’s human rights commission announced a moratorium on administering the death penalty for such crimes.

The latest executions amount to “trampling on the official moratorium,” Semaan said.

“The lives of individuals on death row for drug-related crimes and other crimes are at risk. Regardless of the crimes committed, no one should suffer this cruel, inhuman and degrading punishment,” she said.