Seismic Shifts In The Advertising Industry 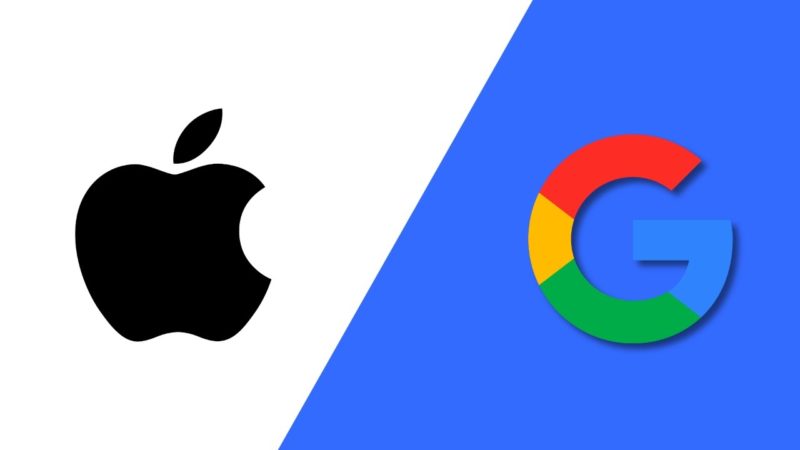 The evolution of online tracking and data collection.

Apple and Google are both in the process of enacting a seismic shift in the advertising industry as they change both the conditions and technology that enables the kind of data tracking and personalized advertising that both have profited from.

This article was published by Jesse Hirsh of Axis Of Easy.com.

This is partly a response to anticipated government regulations, but also an attempt to reinforce their power and position in the industry.

For example Apple’s measures are aimed at two primary targets: consumers who increasingly desire stronger privacy controls, and Facebook who will be potentially impacted the most when Apple changes how consent on their devices is obtained.

In response Facebook is doubling down on the argument that personalized advertising is not only good, but preferred by users.

While this is recycling stale arguments around discovery and personalized ads being more interesting, it doesn’t address concerns that ads stalk you or read your mind.

Nonetheless I do wonder if people will be receptive to this argument, or whether they will see past it.

Google on the other hand is feeling different pressure from Apple’s change in privacy permissions and the manner in which consent is gathered.

It pits them between a rock and a hard place, given that their business depends upon third party tracking, and yet they too want to convey to governments that they’re changing their ways and becoming better stewards of personal information.

Like Apple, Google is not so much interested in user privacy, as they are their own profit and power. Similarly they recognize that it is better to be the change agent than be disrupted by change coming from elsewhere.

As a result Google has their own proposals for how tracking on the Internet can change. Most notable is something called FLoC.

Google is leading the charge to replace third-party cookies with a new suite of technologies to target ads on the Web. And some of its proposals show that it hasn’t learned the right lessons from the ongoing backlash to the surveillance business model. This post will focus on one of those proposals, Federated Learning of Cohorts (FLoC), which is perhaps the most ambitious—and potentially the most harmful.

FLoC is meant to be a new way to make your browser do the profiling that third-party trackers used to do themselves: in this case, boiling down your recent browsing activity into a behavioral label, and then sharing it with websites and advertisers. The technology will avoid the privacy risks of third-party cookies, but it will create new ones in the process. It may also exacerbate many of the worst non-privacy problems with behavioral ads, including discrimination and predatory targeting.

Google’s pitch to privacy advocates is that a world with FLoC (and other elements of the “privacy sandbox”) will be better than the world we have today, where data brokers and ad-tech giants track and profile with impunity. But that framing is based on a false premise that we have to choose between “old tracking” and “new tracking.” It’s not either-or. Instead of re-inventing the tracking wheel, we should imagine a better world without the myriad problems of targeted ads.

Google’s FLoC almost sounds too good to be true, or too complicated to be possible, and that has engendered skepticism from tech critics.

Others have seen right through Google’s proposals, recognizing them as distractions from the company’s true pursuit: power and profit.

This last point is crucial. Why would we believe what these companies say about their practices, let alone their impacts.