Sen. Blackburn Arrives In Taiwan In Fourth US Visit This Month 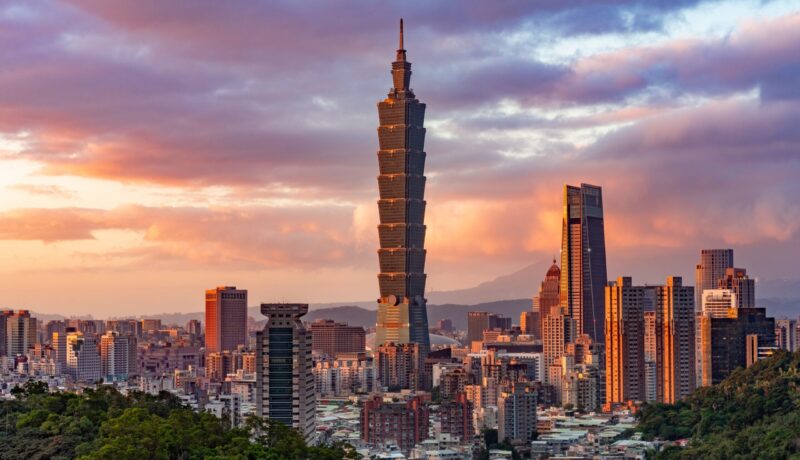 Sen. Marsha Blackburn (R-TN) arrived in Taiwan on Thursday in the fourth US visit to the island this month as Washington continues to escalate tensions with Beijing.

Blackburn’s trip was unannounced, and she and her aides arrived in Taiwan aboard a US Army plane. On Twitter, Blackburn said that she made the trip to “send a message to Beijing.”

Blackburn labeled China as being a part of a new “Axis of Evil” in her remarks on Twitter. “It’s time we focus on rewarding Taiwan’s commitment to democratic values and ensure they have the necessary resources to combat Communist China and the New Axis of Evil,” she wrote.

A senator since 2019, Blackburn is known for bashing China and favoring hawkish policies toward Beijing. In 2020, she wrote on Twitter, “China has a 5,000 year history of cheating and stealing. Some things will never change…”

In July, Blackburn introduced a bill that would authorize the Biden administration to lend weapons to Taiwan. The legislation was based on the World War II-era Lend-Lease Act that allowed the US to ship billions in weapons to the Soviet Union, France, Britain, and other allies. The Lend-Lease Act was recently revived for US support for Ukraine.

The Taiwanese Foreign Ministry welcomed Blackburn’s visit, calling her a friend of Taiwan for introducing bills that would benefit the island. Blackburn is set to meet with Taiwanese President Tsai Ing-wen on Friday.

Tensions have skyrocketed in the region since House Speaker Nancy Pelosi (D-CA) visited Taiwan at the beginning of August. She was the first House Speaker to make the trip since Newt Gingrich did so in 1997, and her visit sparked the largest-ever Chinese military drills around the island.

Pelosi’s visit was followed by a congressional delegation led by Sen. Ed Markey (D-MA). Indiana’s Republican Governor Eric Holcomb also made the trip this month. Tensions could escalate further as the US military is planning to send ships and planes into the Taiwan Strait in the coming weeks.

From Beijing’s perspective, the frequent US visits to Taiwan signals that Washington is moving away from the one-China policy. China has made clear that Taiwan is a red line, and Chinese officials have warned that US support for Taiwan’s “independence forces” could lead to war.