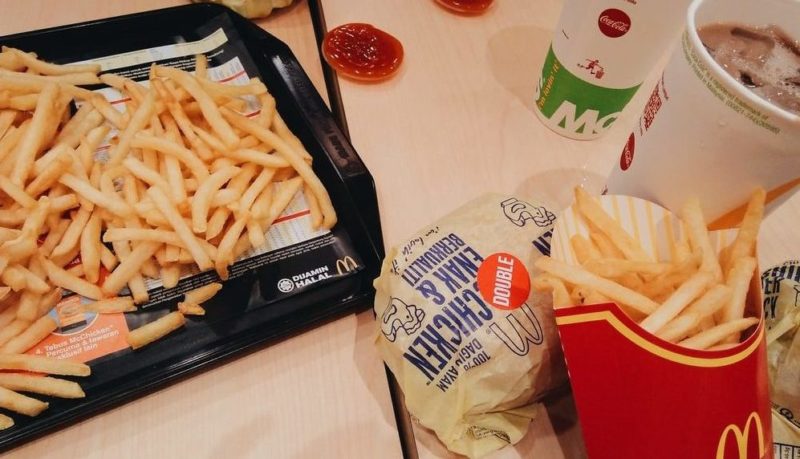 The WSJ reports Uber, Lyft Prices at Records Even as Drivers Return:

The average Uber and Lyft fare in the U.S. rose month-to-month from February through July, touching new highs every time, according to data from Rakuten Intelligence, a market-research firm that based its analysis on e-receipts from more than one million consumers. While the average fare in July edged up slightly from June, it meant consumers paid over 50% more for a ride last month compared with January 2020, before the pandemic.

The sky-high prices, which the companies say are driven by the continuing labor shortage, come despite a recent influx of drivers. Uber said Wednesday that 30% more drivers signed up in July compared with the month before. Lyft said Tuesday that 50% more drivers signed up in the three-month period that ended in June compared with the preceding three months.

“The data is clear: Driver supply has not kept pace with the surge of demand from riders, throwing the ride-share market out of balance,” a Lyft spokeswoman said, adding that the company would continue to invest in driver incentives to ease the shortage.

Shortage of Bags at McDonalds

In another sign of the times Bags Run Tight at McDonalds.

McDonald’s Corp. is facing tight supplies of some of its paper to-go bags, the latest supply challenge affecting U.S. restaurants. The chain recently told restaurant owners that they needed to limit orders of bags from suppliers as usage is running ahead of already high numbers last year, McDonald’s said in an internal message.

Restaurant sales have risen from the depths of the pandemic, but operations are far from normal for even big chains like McDonald’s. Supply-chain hurdles remain, labor continues to be scarce and costs are rising. McDonald’s said prices at its U.S. restaurants are up around 6% from the same time last year as it handles labor and food cost pressures.

To-go orders accounted for nearly 81% of restaurant business in the 12 months ended June 30, up 18% compared with the prior year’s period, according to consumer-research firm the NPD Group. Carryout, drive-through and delivery orders were all up, NPD data shows.

Nearly every  aspect of American life is getting more expensive, especially rent.