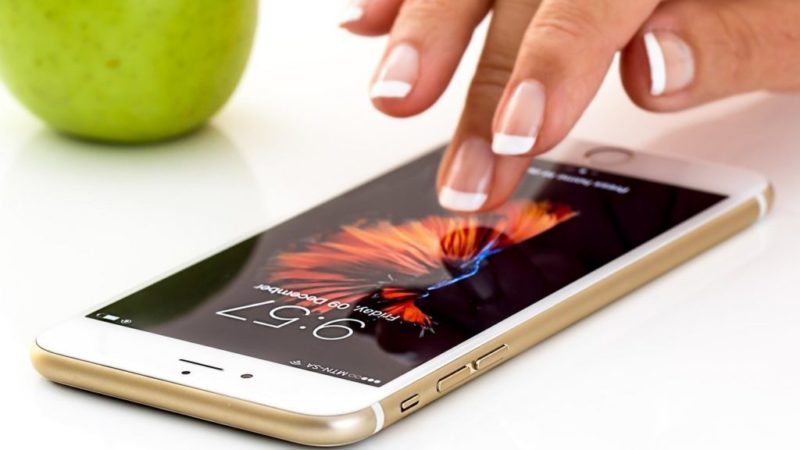 Silver could serve as a replacement for more expensive rare-earth metals in touch screens and other electronic applications according to an article in the latest edition of Silver News by the Silver Institute. Silver News also covers other technological developments and news relating to silver.

An expensive composite material made from indium, tin and oxygen (ITO) is key to manufacturing touchscreens and other products because of its ability to be visually transparent while still electrically conductive. But indium is rare and expensive.

Researchers may have found a substitute using layers of tungsten oxide, silver, and silver/tungsten oxide on glass.

While neither tungsten nor silver is considered overly abundant, they are much less rare than indium.

Other applications beyond touchscreens include antireflection coatings for mirrors and ‘smart windows’ that become dimmer in sunlight.

This is one of many new industrial applications for silver that will likely drive demand higher in the future.