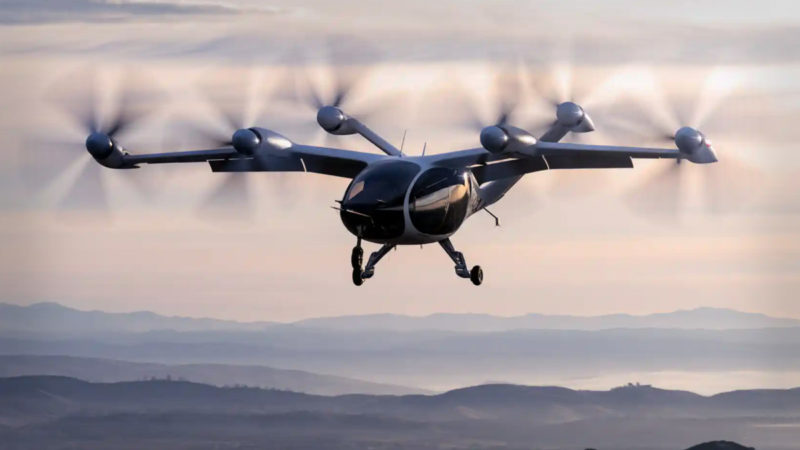 SPACs have continued their hot run this year as the preferred way to bring companies to the public market. 144 SPACs have gone public so far this year, or an average of five per day, according to Goldman Sachs’ Ben Snider.

This article was written by Market Crumbs.com.

With a SPAC named Just Another Acquisition Corp. filing for an IPO last week, there’s not much left to be surprised about in the SPAC space. The latest SPAC announcement will see air taxi startup Joby Aviation go public through a reverse merger with Reinvent Technology Partners in a deal valuing the combined company at $6.6 billion.

The deal will give Joby $1.6 billion in gross proceeds to continue development of its electric vertical takeoff and landing (“eVTOL”) aircraft. Touting its “first-mover advantage,” Joby intends to use the proceeds to fund the business through the beginning of commercial operations, which Joby expects in the U.S. in 2024 before expanding globally.

“But our long-term vision has always been to build a global passenger service, helping a billion people to save an hour every day, while contributing to the protection of our precious planet,” Joby founder and CEO JoeBen Bevirt said. “Today’s transaction lets us look ahead to the next decade and provides us with the resources we need to bring our vision to life.”

Joby received an investment from Toyota Motor Corporation last year that will see Toyota engineers work with Joby on tasks such as factory layout and manufacturing process development. Joby also struck a deal recently to acquire Uber’s aerial ridesharing unit, Uber Elevate, while the two companies will also integrate their respective services into each other’s apps.

“In Joby we see a remarkable founder-led team that has quietly delivered the most advanced technology we’ve seen in this sector,” Hoffman said. “With valuable strategic partnerships including Toyota and Uber, a compelling business model and an unparalleled track-record of executing against its targets, we believe Joby is well-positioned to create a transformative new human-centered mobility network.”

As SPAC IPOs continue at an unbelievable pace, Joby is the latest example of a company working on a futuristic technology that’s headed to the public market.