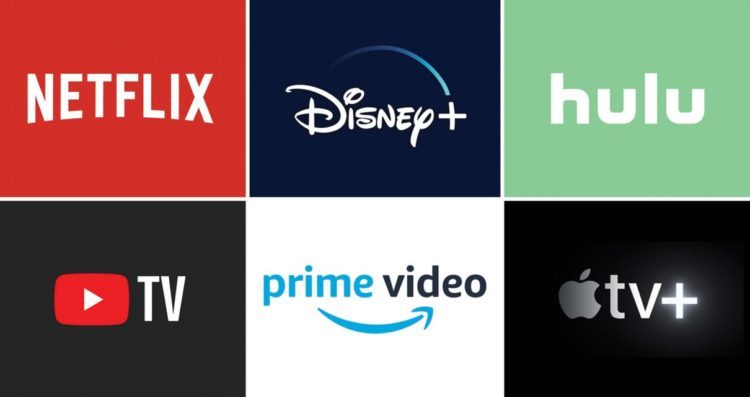 In recent months, companies and tech giants such as Oracle and HP have left the state to be headquartered in Texas. Other segments of the economy have also been battered by the COVID-19 pandemic and the following economic downturn. But in 2020, California managed to hang on to one of the fastest growing sectors in entertainment and media: streaming.

Streaming services, which are mostly California-based, grew exponentially in 2020, adding tens of millions dollars more into the economy and bringing in jobs at a time when they are either contracting due to the economy or leaving the state.

Disney+ alone grew to 73 million subscribers this year, whereas analysts at the beginning of the year thought that they would reach 50 million by 2022. In a year where Disney has had to lay off many in its parks sector due to being unable to reopen, many more jobs were added right back through streaming, giving the company a life raft during the pandemic.

In addition to Burbank-based Disney (Disney+), San Bruno-based Youtube, Santa Monica-based Hulu, Los Gatos-based Netflix, Cupertino-based Apple (Apple TV), and others have been thriving, especially since California has given a special reprieve for productions to continue during the lockdown and because of tax credits increasing the number of California-filmed productions this year.

“There’s a lot that California hasn’t done right this year,” said Los Angeles entertainment lawyer Jeffrey Klein in an interview with the Globe. “But streaming services have been a godsend. LA-based productions are climbing higher than ever before for one. We’re actually taking back productions from Texas and Georgia right now. During COVID. No other industry is doing this.”

“They have taken up the slack for releasing films, so it’s helping out the movie industry and increasing subscribers. Same with TV productions. They’ve invested a lot in animated and other shows that require smaller gatherings or remote work, so that’s huge for the industry. And they’re keeping alive one of the iconic industries of California. Oh, and they’re hiring more and more. They’re drawing well-educated people in the state at a time where there is a huge worry of a larger exit.”

“Really, this gives a look into what the economy here could have been like if they took the proper precautions but still continued work as usual, but with the added benefit of not paying nearly as much in taxes. It’s thriving and bringing people, and money, in. I mean, if they applied this model to other industries, especially the tax breaks, California would still be drawing a lot of people. But right now, it’s only Hollywood and their streaming services.”

All the major California-based streaming services have grown by leaps and bounds from only a few years ago, And while some companies are worried about dips in advertising due to travel and casual restaurants not advertising as much due to the pandemic, they have either been hitting their profit mark, or coming close to hitting it during quarter earnings reports.

“It’s an amazingly healthy industry that is adding jobs left and right, and, honestly, bringing happiness to people right now during some dark days,” added Klein. “Plus it’s a twist off a classic California industry that is saving a lot of entertainments jobs here to boot. This is an amazing success story for California right now, but everyone is just focused on the tech companies leaving. What about California taking productions out of Texas? What about streaming bringing in millions more in tax dollars every quarter?

“This is a success. Even the streaming companies in debt are making enough to overcome any loss. And all of them have signaled that they aren’t leaving California. Name one tech company up in Silicon Valley  making that kind of commitment.

“This is a silver lining for the state this year.”

This article was written by Evan Symon of California Globe.