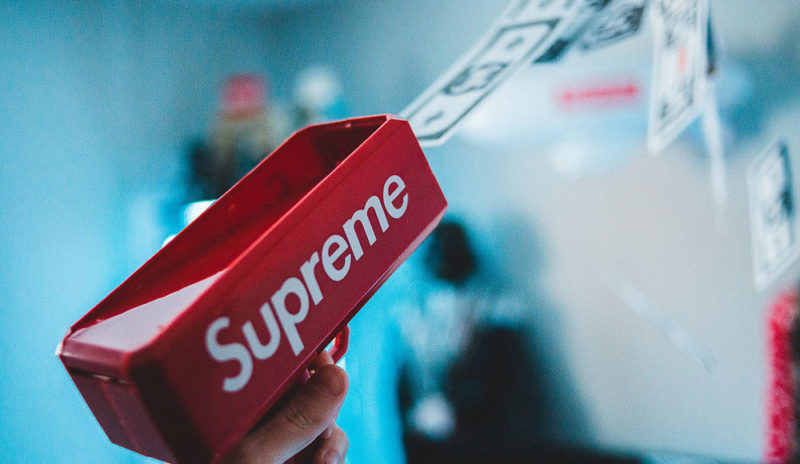 With investors from most asset classes being rewarded for taking on risks over the last decade, it’s not surprising to see money pour into other, less traditional assets.

This article was originally published by Market Crumbs.

We wrote in October about the strength in the sports card market, where data from PWCC—which manages the largest trading card auction venue in the world, shows the index of the top-performing 500 cards had a return on investment of 216% since 2008 compared to 135% for the S&P 500.

Then last week we wrote about the market for rare video games after a sealed copy of 1990’s Super Mario Bros. 3 fetched $156,000 in an auction, breaking the previous record—which was just set in July, for the most expensive video game ever sold.

The latest example of collectibles with a cult following potentially bringing top dollar comes from auction house Christie’s, which is holding its first dedicated auction to the streetwear brand Supreme, which agreed to be acquired by VF Corporation last month. Bidding for “Behind The Box: 1994-2020” began on December 1 and runs through December 15.

The auction, which was curated by Supreme historian Ross Wilson, features some of the most iconic Supreme items and contains rare products, non-released samples, and comprehensive full sets from the label’s entire 26-year history.

The collection was curated by 21-year-old James Bogart who began collecting the T-shirts when he was just 14 years old. Bogart, who admits the $2 million figure is “ridiculous,” made it his goal to curate the first “complete archive” after buying his first T-shirt.

Bogart didn’t say how much he spent to assemble the collection of Box Logo T-shirts, but a response to a question on his site’s FAQ details how much time it took to find them all.

“It’s been a non-stop 5-year hunt to accumulate this collection,” Bogart said. “A lot of people don’t think about the non-stop weeks, months, and even years of research and work that it can take to find just one tee.”

Bogart, who is now studying business and fashion in Italy, will be both sad to see the collection go but clearly happy to cash in.

“I think it’ll be a little bit bittersweet,” Bogart said about selling the collection. “For me, it was always about the hunt. And the fact that so many people deem this collection impossible to be completed. So once it was completed, there was a sense of great relief and great pride, but I really did want to put it on a stage where it could be appreciated and do the collection justice.”

If the collection sells, Bogart wants the buyer to do “whatever makes them happy,” but would prefer they don’t wear the T-shirts.

“I hope that they don’t wear them,” Bogart said. “I’ve spent so long trying to get these shirts in their best possible condition. I think it would be a little bit painful to watch.”

As money floods into more unusual assets such as sports cards, video games, and Supreme items, it’s a great time to be the owner of rare collectibles that have developed a cult following.