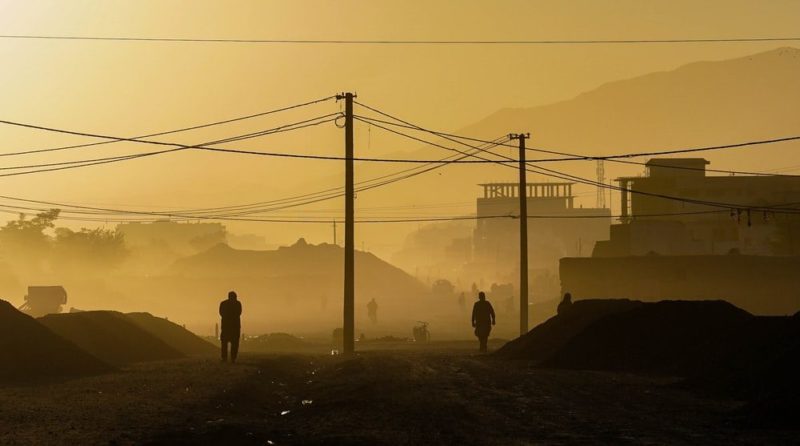 This article was originally published by the Committee To Protect Journalists.

Yesterday, unidentified gunmen shot and killed Omar, a manager of the privately owned radio station Paktia Ghag Radio, according to Reuters and Abdul Mujeeb Khelwatger, director of the local press freedom group NAI, who spoke with CPJ in a phone interview. Government officials suspect the attackers were members of the Taliban, those sources said.

Attackers shot Omar, who also worked as an officer for NAI and as a prosecutor at the Parwan Detention Facility prison complex, while he was traveling to Kabul from the nearby Parwan province, according to those sources. He died en route to a hospital, according to a press release issued by the national attorney general’s office, which CPJ reviewed.

Also yesterday, Taliban fighters kidnapped Hemat, a reporter for the privately owned news channel Gharghasht TV, from his family’s home in Lashkar Gah, in southern Helmand province, according to Reuters and Khelwatger, who said that the journalist’s whereabouts remain unknown as of today.

Taliban militants have expanded their control over Afghanistan amid a withdrawal of U.S. and NATO forces, according to news reports.

“Afghan authorities must conduct an independent and thorough investigation into the killing of Toofan Omar and must spare no expense in securing the safe release of Nematullah Hemat from Taliban custody,” said Carlos Martínez de la Serna, CPJ’s program director. “Journalists must be able to cover this important moment in Afghanistan’s history, and authorities should do everything possible to ensure they can do so safely.”

Zabuillah Mujahid, a Taliban spokesperson, did not respond to CPJ’s request for comment via messaging app.

Previously, on July 16, Reuters photojournalist Danish Siddiqui was killed while covering a clash between Afghan security forces and Taliban fighters in Spin Boldak, as CPJ documented at the time.