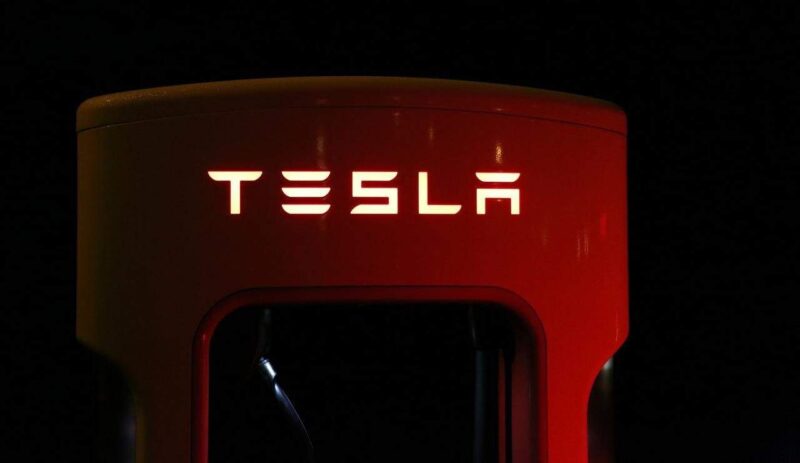 Tesla owner will never lose his car key again – after he implants a chip in his hand to unlock his vehicle.

Brandon Dalaly spent over $400 to have the keys permanently implanted in his hand using a microchip, NY Post reported.

He shared a video on Twitter last week. It showed him having a chip implanted in his hand by a professional piercer. He then used the back of his hand to unlock his Tesla.

He also tagged Elon Musk, CEO of Tesla, in his tweet.

“Now I use that as my key when my Bluetooth key fails or I don’t have my key card,” Dalaly told Teslarati. “You just use your hand.”

He also has another smaller chip implanted in his left hand. This chip stores the keys to his house, as well as his contact and medical information.

“The whole idea was that I would have my house key in my left hand and my car key in my right hand,” he told Teslarati.

The Tesla owner is a part of a beta group consisting of 100 people who test the chip and its potential capabilities.

“The company that put this together literally has its own app store where you can wirelessly install apps into your body with these chips,” Dalaly said in Teslarati report.

He laughed at critics and viewers of the video online who expressed concern for his safety.

“We’re at the dawn of this technology and it’s a very niche product. And there’s been a lot of pushback. People thought that Bill Gates was putting tracking chips in the Covid vaccine. It fuels a lot of conspiracy theories.”

He also shared that some people called him Satan’s worshipper after seeing the mark of the chip installation on his hand.