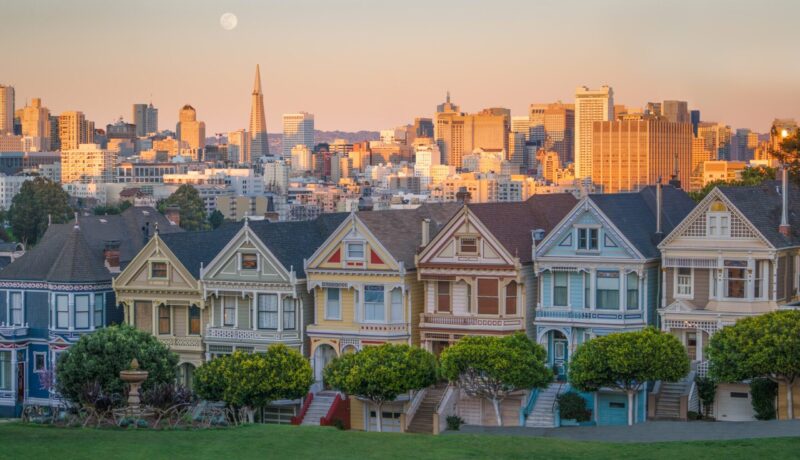 Teva will provide $20 million worth of overdose reversal drug Narcan.

San Francisco City Attorney David Chiu announced on Tuesday that the City and County of San Francisco had reached a $24.8 million settlement with the Israeli drug manufacturer Teva Pharmaceuticals over their role in the opioid epidemic.

This article was written by Evan Symon and originally published by The California Globe.

The city, like many areas of the country, has been devastated by opioids for years. Fentanyl in particular has caused hundreds of deaths a year in the city and has been a contributing factor to San Francisco’s crime wave. The city subsequently has sued all opioid drug makers in the U.S., and before Tuesday, had reached large settlements with Purdue Pharmaceuticals, Johnson & Johnson, AbbVie, and others. Everyone besides Teva.

But on Tuesday, that changed, with Teva, just like all companies before it, choosing to settle with San Francisco than go to trial. In addition to the $24.8 million, as well as the $13 million that AbbVie will pay as the amount was announced on the same day, Teva will provide the city with a large supply of the overdose reversal drug known as Narcan worth $20 million.

“This will bring significant resources to help with education, prevention and treatment, and the addition of tens of millions of dollars worth of overdose reversal medication will save lives in the Bay Area,” said lawyer Paul Geller, who had represented San Francisco in settlement negotiations.

In a statement, Teva ignored mentioning the devastating effects that their drug caused, instead opting to focus on what Narcan will do for the city.

“Today’s settlement is another critical step forward in getting life-saving treatments to people suffering from opioid addiction,” said Teva in a statement on Tuesday.

Previously, Teva has managed to elude any responsibility, guilt, or anything else relating to the opioid crisis in California. Last year, Teva even won a Superior Court battle, with a judge saying that they had not caused a public nuisance in Los Angeles County, Orange County, Santa Clara County, or the City of Oakland. With the settlement on Tuesday, despite the monetary loss, Teva still did not admit any liability or wrongdoing.

“Pharmaceutical companies are finally being nailed by local, state, and federal governments,” explained legal advisor William Bell, who has been part of consultant teams in drug trials in the past, to the Globe on Wednesday. “Purdue had to give so much that it bankrupted them and made the Sackler family, once one of the more prominent families in the county and the people behind Purdue, into pariahs. Their name has gotten the same treatment that Confederate officers and disgraced politicians got a few years back and had their name ripped off of art galleries and other prominent buildings.  That’s how bad opioids are and how much the public feels about them despite any settlement.

“So, with Teva’s turn, they’re being raked over the coals now. Some have been more forgiving, as with with Johnson & Johnson, who had a lot of goodwill for their role in developing a COVID-19 vaccine and for their action in the past with quickly recalling dangerous drugs. But others were not so lucky, including Purdue and Teva. I hope the settlement goes to helping fentanyl victims in the city and preventing future abuse. They need it.”

In addition to a just announced law enforcement push against drug use in San Francisco, many hope that the settlement will now help curb drug use drastically across the city.