The Biggest Bubble Of All Time 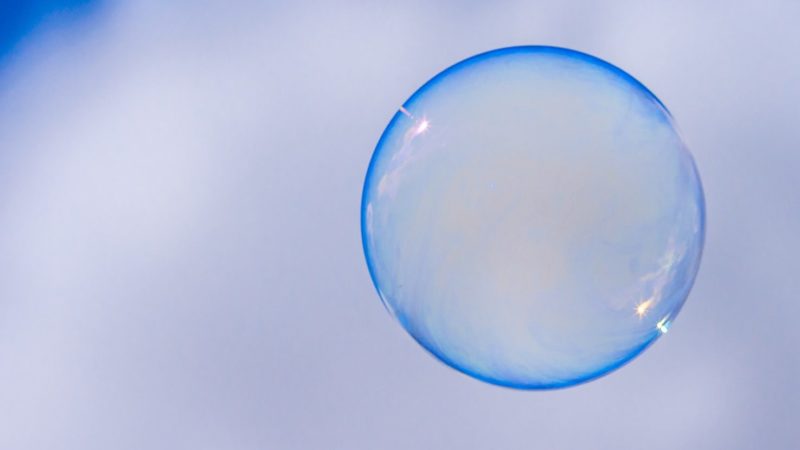 At the risk of sounding like a broken record, we remind folks of one of the grandest bubbles of all time, one that we have been positioning for: an unwind of the value of financial assets relative to hard assets. It is so easy to see the bubble. But waiting for the bubble to unwind takes years, and it is the waiting that is the hardest part.

One thing we do know is that you really, really, and we mean really don’t want to be on the wrong side of this trade when it unwinds.

One of the greatest risks of this trade (long commodities and commodity sensitives) is coming out too early. If the chart above is anything to go by, we probably have about 10 years ahead of us where commodities outperform major market equity indices.

AFGHANISTAN: OUT WITH THE OLD, IN WITH THE NEW

If you’ve been with us for some time, you’ve probably heard us discussing the changes taking place in the global geopolitical arena. Old alliances are coming under strain — or crumbling in many cases — and new alliances are being forged. These changes typically have one thing in common: the long-term trend of capital moving from the West to the East.

The fustercluck that is Afghanistan is a perfect example. In a spectacular fashion, the Biden administration overnight (quite literally) created a massive power vacuum. No prizes for guessing who is all too happy to fill that power vacuum.

A Chinese consortium awarded the contract to develop the world’s second-largest copper mine in Afghanistan is planning to return after years of delay as Beijing seeks closer ties with the Taliban.

As the popular saying goes, history never repeats itself, but it often rhymes. The sanctimonious hypocrisy we’re seeing today in the West with regards to fossil fuels is not too different from tobacco in the late 1990s.

Cigarette stocks were (and still are, really) feared, hated, and disgraced. And yet, they have been one of the best investments over the last 30 years. Here are British American Tobacco (in purple) and Altria (in orange).

While we are aware it’s not a popular thing to do and won’t make us many friends, we have been raving buyers of coal stocks. Demand for coal from emerging economies alone is on track to outstrip supply in the coming years. Plus, they’re dirt pha-king cheap and paying healthy dividends.

US VS. CHINA TECH

While the dolly birds on CNBC debate whether or not to buy Chinese tech stocks, in our view, a better question is this: If you can’t trust Chinese tech (and you clearly can’t), then pray tell, why would one trust US tech?

We are still a long way off buying China tech here as we don’t like putting out fires with our faces, which is what we think you’d be doing here. But buying US tech feels decidedly dicey as well.