The Curse Of The IPO 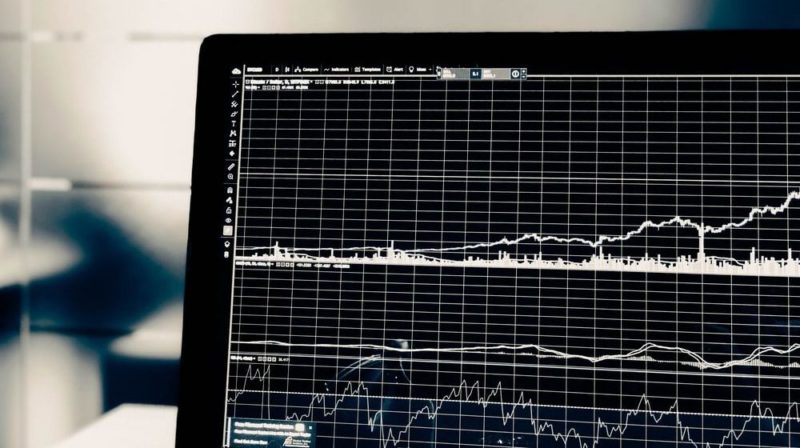 One of the best contrarian indicators are major IPOs (or ETF listings) in a particular sector. Looking back, the recent Coinbase IPO appears to perfectly fit that bill.

Here’s Bloomberg on the topic:

Throughout history, initial public offerings have taken place at peaks of confidence. When the owners of a big private company think market conditions are as good as they are going to get, they will go public. And as they know what they are doing, the rest of us should take the hint.

You might remember the Glencore lPO (the biggest ever listing in the UK at the time) that marked the top of the last bull market in commodities:

Or Blackstone, which went public in mid 2007, right before the global financial crisis decimated Blackstone and its peers.

One of the themes we’ve been tracking here at Capitalist Exploits HQ is the looming supply crunch in oil and gas. As we recently put it to our Insider Weekly readers:

The fact of the matter is there is a lack of appetite for finding and developing new reserves being echoed with other majors (who account for 30% of the world’s O&G production) and the demand for oil continues to rise. Well, it’s easy to figure out an energy crisis (or oil way above $100) will be the outcome.

You don’t have to be too quick between the ears to work out that a drop in capex corresponds to a drop in supply. Hmm… a good old fashioned supply crunch is coming and there is little the majors can do at this stage to head it off.

Well, this story keeps getting and better. Here’s the Financial Times:

Energy groups must stop all new oil and gas exploration projects from this year if global warming is to be kept in check, the International Energy Agency said.

The proposal is part of a scenario outlined in a report on ways to achieve net zero carbon dioxide emissions by 2050, a prerequisite to meet the Paris climate accord goal of limiting global warming to 1.5C above pre-industrial levels.

The problem with this kind of thinking is that it focuses largely on the purple part of the chart below. As we pointed out before here, about ¾ the planet is expected to see exponential growth in fossil fuel usage over the next 40 years.

It is as if the West has collectively abandoned math, reason, logic and, like a cult, begun stampeding towards the cliff edge.

Staying with energy for a moment… Check out this chart (courtesy of Jesse Felder), showing the massive gap between the weightings of energy and tech in the S&P 500:

It’s as if the world will no longer require any oil, and the whole industry is priced as such. We’ll happily take the other side of that trade and pick up the bargains in the energy sector.

VALUE OR A TRAP?

European and Japanese banks certainly fit the bill as to the sort of sector we look for: beat up and vital for the functioning of society. But are they offering true deep value or are they a value trap? Take a look at the Euro Bank Index, which is at the same level it was in 1987.

But just because a market is trading at the lowest level in decades (or near to it) doesn’t mean that a bottom is in or — if a bottom is already in — that it is due for the next bull market. The behavior of Japanese banks echoes in our ear.

Don’t get us wrong. We’re not against European or Japanese banks. Given how beaten up they are, we are naturally drawn to them. However, we just can’t come up with a bullish narrative.