The Differences Between US And UK Bingo Explained 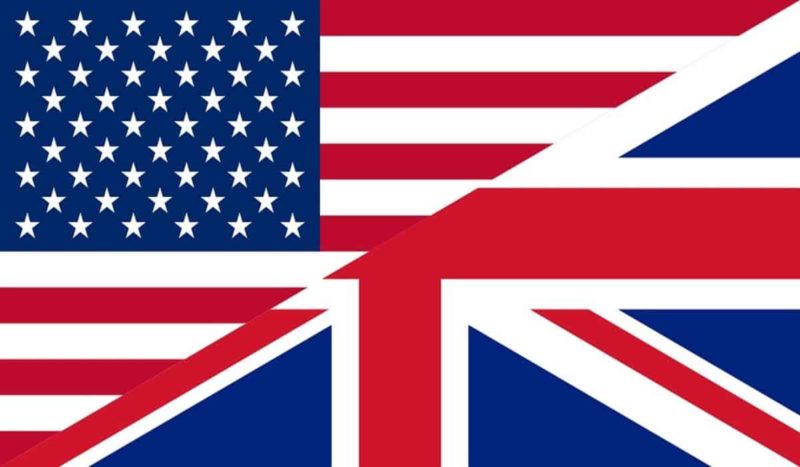 Bingo is a game of chance that is extremely popular around the world, including in the UK and the US. From its foundations as a lotto in Italy, bingo grew first to be a popular social game before moving online.

Online players can today pay to join games with big cash prizes or play free bingo games just for fun. The choice of games available, and the variety of ways to play, make the appeal of bingo wider than ever.

Though it has grown from the same root, bingo developed separately in different countries through the centuries. Both the format of bingo today, and how it is accessed, are quite different in the US and the UK.

The basic premise of bingo is that a “caller” reads numbers in a random sequence for players to mark off. Each player has different numbers on their card, the first to mark off a certain pattern yells “bingo!” to win.

In the UK, bingo first exploded after the Betting and Gaming Act 1960 made it legal to play for prizes. By the mid-60s, 150,000 people visited bingo halls every day and bingo was a key part of British culture.

With the technological revolution of the 80s and 90s, new forms of entertainment began to eclipse bingo to varying degrees. The popularity of the halls faded, and bingo needed to change to compete with the new world of digital entertainment.

With the advent of the internet, bingo quickly found that it adapted incredibly well to being played online. Today, this is the most popular way to play in Britain and the online industry is worth billions of dollars. 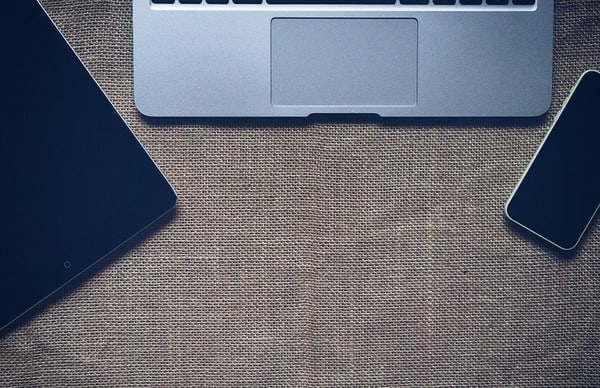 Bingo is commonly played online in the United Kingdom.

The U.S. version of bingo had a different history, largely due to America’s complicated laws. Here it was first known as “beano” as players would mark off their numbers by placing beans on their cards.

Bingo also developed into a game played in halls in the U.S., but each state had different laws. This prevented the game, regardless of its popularity, from becoming quite as ubiquitous in the U.S. as in Britain.

Federal laws in place up until 2018 have so far restricted the development of online bingo on U.S. soil. Things are beginning to change but compared to the U.K. online bingo here is very much in its infancy.

There are also some fundamental differences as to how the game is played in each country.

In the U.K. the favoured format is 90 ball bingo, meaning balls numbered from 1-90 are used. Each player’s card, or ticket, has three rows and nine columns, featuring up to 15 numbers in its 27 spaces.

This means there are just three ways to win: completing one line, two lines, or getting a “full house”. Tickets are generally sold in strips of six, giving a player at least six chances to win in each game.

In the United States, 75 ball bingo is preferred, this is played on cards with five rows and five columns. Player’s cards may be completely filled with 25 numbers, or the centre square may be left blank.

This opens up many more possibilities for winning patterns, beyond simply lines or completed cards. Columns, diagonals, circles, or even specific patterns such as the letter P or a bow-tie can be used to win. 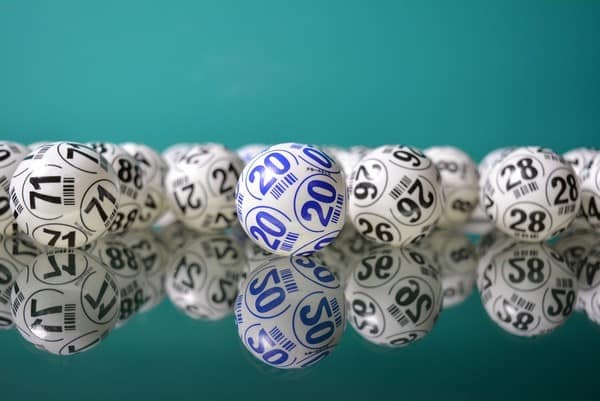 In the online world, choice and variety are key, and today British players can enjoy both these formats, and more. The variations of play are really only limited by the game provider’s imagination.

The other advantage of playing online is flexibility, bingo lovers can now get their fix at anytime, anywhere. Mobile technology has increased this further, now it is easy for players to “microdose” bingo whenever they have spare moments.

The huge expansion of bingo sites and apps has made the game more accessible and popular than any time before. It’s believed that, in 2021, approximately 4 million people play regular online bingo in the UK alone.

The popularity of bingo online is growing every day, while the already out-of-fashion halls are continuing to decline. With this in mind, when will the U.S. catch up with this phenomenon?

U.S. gaming laws are changing, and in 2018 the Supreme Court overturned federal legislation preventing states from legalizing gambling. Now each individual state can choose if they want to join Nevada in harnessing the economic benefits of legalized gaming.

The main issue is gaming still cannot take place across state lines nor can websites operate on U.S. soil. Citizens are free to use sites based outside the U.S. meaning funds are being funnelled away from the country.

This situation must surely mean that it is only a matter of time before the U.S. reviews its policies. As a multi-billion-dollar industry, the economic benefits are just too big to pass up.

Bingo has come a long way since its birth in 16th Century Italy, and who knows what its future holds. The U.K. has clearly shown the appetite for online bingo and the financial rewards it brings to its operators.

Online playing has made people around the globe used to both the U.K. and U.S. versions of bingo. It seems inevitable the U.S. will soon enjoy the same benefits from online bingo as are known in Britain.