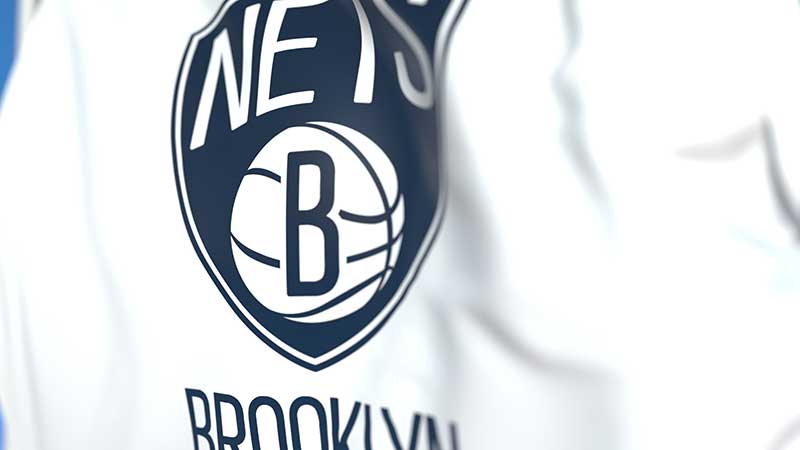 When Kevin Durant and Kyrie Irving announced that they were going to team up and sign with the Brooklyn Nets, it represented a seismic shift in the NBA. With Durant already declared out for the 2019-2020 season with a torn Achilles tendon, all eyes immediately shifted to Kyrie Irving and how he would acclimate with the young Nets core. To say that Irving’s two-year stint with the Boston Celtics before joining Brooklyn was a PR nightmare would be a massive understatement on just how contentious the relationship between Irving and the Boston media was.

Irving needed this season to go well almost as much as the Nets needed it to despite knowing that 2021 was the true start of the championship-contending window. Instead, the season has been a disaster at just about every turn for Irving and the Nets.

Various injuries held Irving to just 20 games before he was declared out for the season with impending shoulder surgery. Whether he was playing or not though, Irving made plenty of headlines throughout the season. There were nights where he compared himself to Dr. Martin Luther King and there were nights he said the team needed more help, and he named only half the roster as key pieces (which he conveniently left out key players like Joe Harris and Jarrett Allen).

This all came to a head just a few weeks before the season was put on hold due to the COVID-19 pandemic. Early Saturday, March 7th, the Nets, and head coach Kenny Atkinson announced that they were parting ways. The team had just blown out the Spurs by 20 points, and Atkinson’s commitment to the players and the team’s reputation/amazing culture were both largely attributed to him.

At that moment, the fun-loving Nets, that had shocked the basketball world the season before with a second-half surge that pushed them to the playoffs, were gone. GM Sean Marks spent years preaching teamwork and doing things the right way until suddenly he seemed to completely reverse track.

The move shocked former players who immediately came to Irving’s defense and it quickly became apparent that many felt that Irving and Durant had used their influence to force Atkinson out. The Nets have now gone from a team on the rise to one of the most harshly criticized teams in the league. For Irving, this isn’t the first time he’s gone to a talented young team on the rise and completely wreaked havoc (see: ’17-’18 and ’18-’19 Boston Celtics) but now it might be the last. Reports suggest that Irving and Durant are eyeing current Clippers’ assistant Tyronn Lue to become the next head coach for the team. Irving won a title with Lue in Cleveland and maybe that familiarity will help. But the only thing that is going to help Irving, and Durant even, shake their reputations of being difficult/hard to be on the same team as will be winning a title in Brooklyn. It’s not necessarily fair but they placed those lofty expectations on their shoulders themselves.

The Nets just handed the keys to the franchise over to Kyrie Irving and Kevin Durant. Now they’re just going to have to wait until next season to see how bumpy the ride will be.