The Houston Astros Aren’t Going To Be Forgiven Anytime Soon 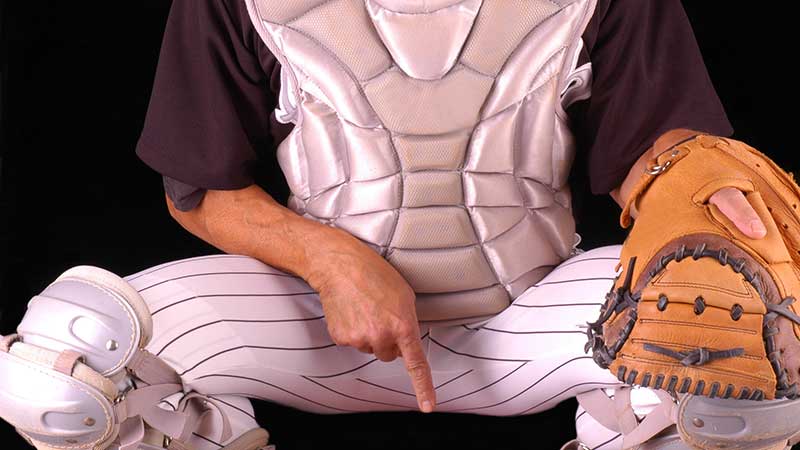 The COVID-19 pandemic brought the sports world (and the entire world) to a sudden halt. Every sports league saw their season either be canceled, postponed, or disrupted in some way. MLB was in the middle of Spring Training and dealing with a controversy that seemed ready to last the entire season: the Houston Astros and their disastrous first contact with the media and fans after their elaborate, World Series-winning cheating scandal was brought to light. In five Spring Training games, the Astros had already been hit by seven pitches. Fans were having their anti-Astros signs confiscated by field staff. Clearly, players and fans both were still upset with how the league punished (or didn’t punish) the players along with how the players were handling the media. Almost every Astros player that gave an interview appeared dismissive of the claims and tried to downplay the massive advantages that came from knowing exactly what pitch was coming every single at-bat.

Then COVID-19 became a pandemic and what was about to be an extremely turbulent season for the Astros and MLB was suddenly put on hold. There were thoughts that games could be held without fans present and in empty stadiums but not even that would be letting Houston off the hook. The Astros and their players and coaches are going to wear the scarlet letter of cheating for years to come.

When the scope of the Astros’ cheating was finally revealed, fans of other teams, specifically the Dodgers (who lost the World Series to the Astros in 2017) immediately began calling for the Astros to have their World Series title stripped and to have every player banned for life for their role in cheating to a degree seldom seen in professional sports (although harsh punishments have been handed out to cheaters before). MLB made it clear early on that neither of these things was going to happen as players were declared exempt from punishment for their cooperation in the investigation.

Should the team have had their title stripped? Yes. Even if they didn’t award the title to the Dodgers, a vacant title for 2017 would be incredibly damning for the Astros and the league itself.

What should’ve happened to the players? It’s tough to say the entire team should be suspended because the move would’ve been unprecedented, but imposing postseason sanctions and suspensions for the entire team for a set period of time would likely go a long way towards preventing future scandals. Instead, the exact opposite has happened with MLB commissioner Rob Manfred even going so far as to call the World Series trophy “a piece of metal” in an interview discussing potential punishments for the Astros (proving that he’s one of the worst GMs in sports history).

While Manfred may have been hoping he could just sweep everything under the rug and ride out the turmoil, that type of approach isn’t going to work this time. As sports continue to be delayed, fans are only going to get more restless and more eager to get out and support their teams. The Astros are going to have to face the music eventually and as the postponement of the season continues, it’s only going to get louder.